Pubs and restaurants may face the prospect of longer restrictions 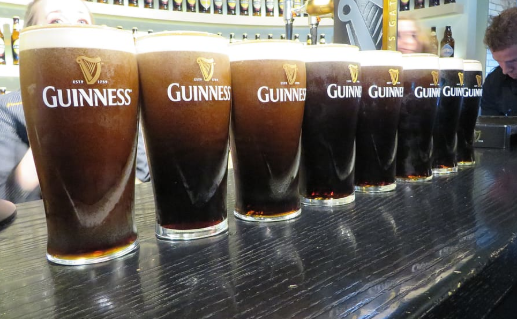 The Tanaiste said ‘unlikely’ bars and restaurants will reopen properly in time for Christmas.

The Tanaiste has told publicans that it’s ‘unlikely’ bars and restaurants will reopen properly in time for Christmas.

In a conference call with 10 business groups last night, Leo Varadkar said the country would likely be on Level 3 restrictions when the country comes out of lockdown.

Level 3 restrictions would mean indoor dining would be banned, with limits of 15 people outdoors at pubs and restaurants.

CEO of the Restaurants Association of Ireland, Adrian Cummins, says 30 percent of their income is made during Christmas:

”If we don’t have an opportunity to trade during December, and that 30% of income doesn’t come into our businesses, it’s game over for at least 50% of the businesses that we represent”, he said.

Speaking during a press conference last night, the Taoiseach also confirmed that Level 3 was the aim for December.

“To be frank, straight up, that’s where the Government wants to go on the first of December,” he said.

“Obviously, we want to get below the R one, consistently below that level.  We will engage obviously with NPHET throughout this process,” Micheál Martin said.