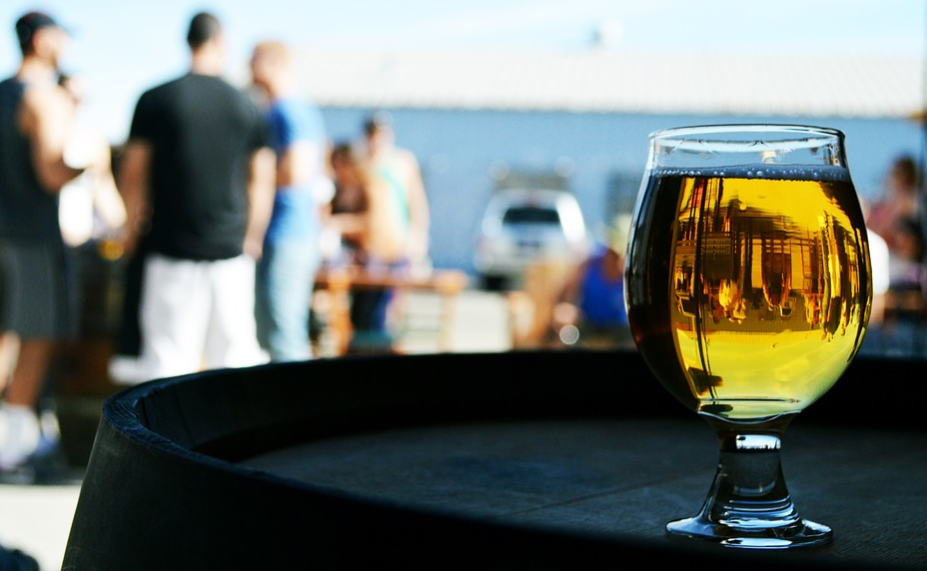 They’re waiting to see more data over the coming days.

Pubs are not going to get clarity on if they can re-open until after the bank holiday.

Taoiseach Micheál Martin has said they want to see if there’s a stable trend in the number of new cases first.

Pubs have been calling for certainty for weeks now as they try to plan for re-opening on the 10th of August.

Many felt let down when earlier this month they were told they couldn’t re-open and phase four was being delayed.

The Licenced Vintners Association had demanded that guidelines for re-opening be published this week.

But Taoiseach Micheál Martin has said they now won’t know until Tuesday at the earliest.

”Obviously we have to get advice from the NPHET because we want to see is there a pattern emerging or is this a cluster that is under control or can be controlled”, he said.

After an unexpected spike in the number of cases of Coronavirus yesterday the government is being cautious.

They want to see more data over the coming days to see whether those cases are linked to isolated clusters or are part of a more worrying trend.

The government is also urging people to use common sense this bank holiday weekend to limit the further spread of the virus.

People will have as much as five years to pay off any income tax due this year if they've been on COVID wage supports.

The European Commission has said the General Court made a number of errors of law, and making sure companies pay their fair share of tax remains a top priority

NPHET has warned that everyone needs to reduce their contacts, particularly those in Waterford, Louth, Cork, Kildare, Wicklow and Galway.