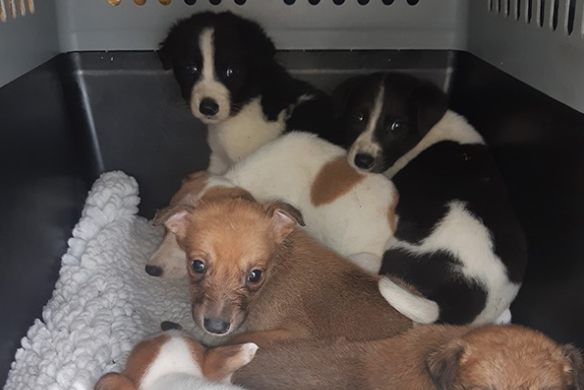 The puppies were found in Carlow. Image: Facebook/irish.spca

The pups were very weak upon being found.

The Irish Society for the Prevention of Cruelty to Animals (ISPCA) is appealing to members of the public for information after six-puppies were abandoned in a cardboard box.

The pups were discovered in Carlow and are believed to be border collies from separate litters.

Upon discovery they were all immediately taken for emergency veterinary assessment. 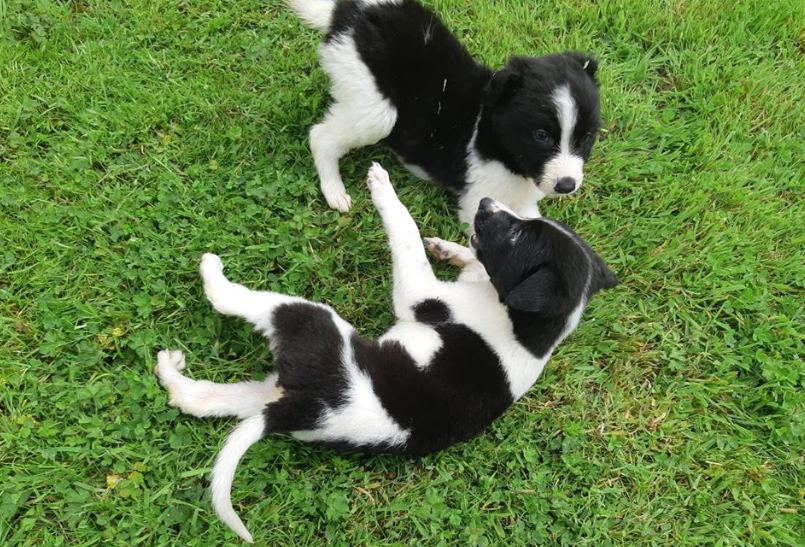 And according to the charity, two of the smaller puppies in the litter were very weak, and there were concerns they might not make it, while all six were found to have worms and suffering from cold and hunger.

Thankfully they’re all now doing better and have been named after the cast of Friends named Ross, Rachel, Joey, Monica, Phoebe and Janice.

Once well enough, they will be transferred to the National Animal Centre in Longford for rehabilitation. 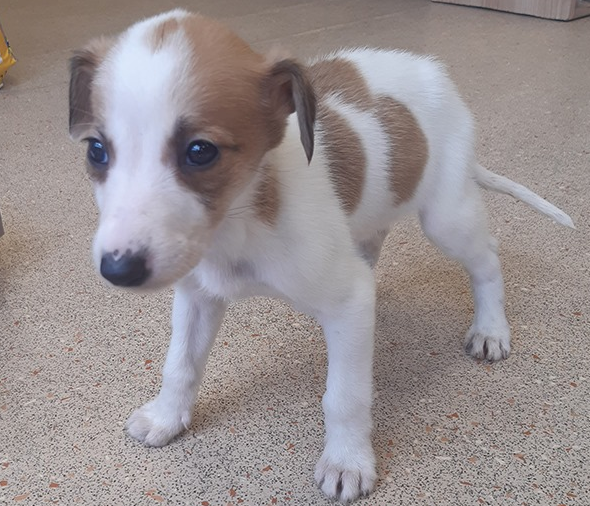 “It’s unclear how long the puppies were left in the cold and rain and thanks to the kind-hearted people in the local community for getting in touch so we could give them the best chance of survival.

“It really is shocking how anyone could just dump any animal in a box and walk away.

“People really need to consider the long-term commitments that owning a pet involves,” she added. 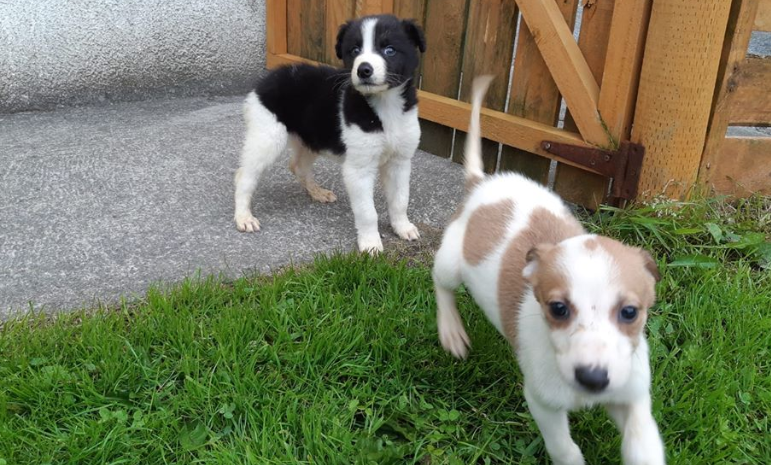 “This includes neutering, microchipping, vaccinations, treatment for parasites to begin with.”