Over half of remote workers wear pyjamas on the job 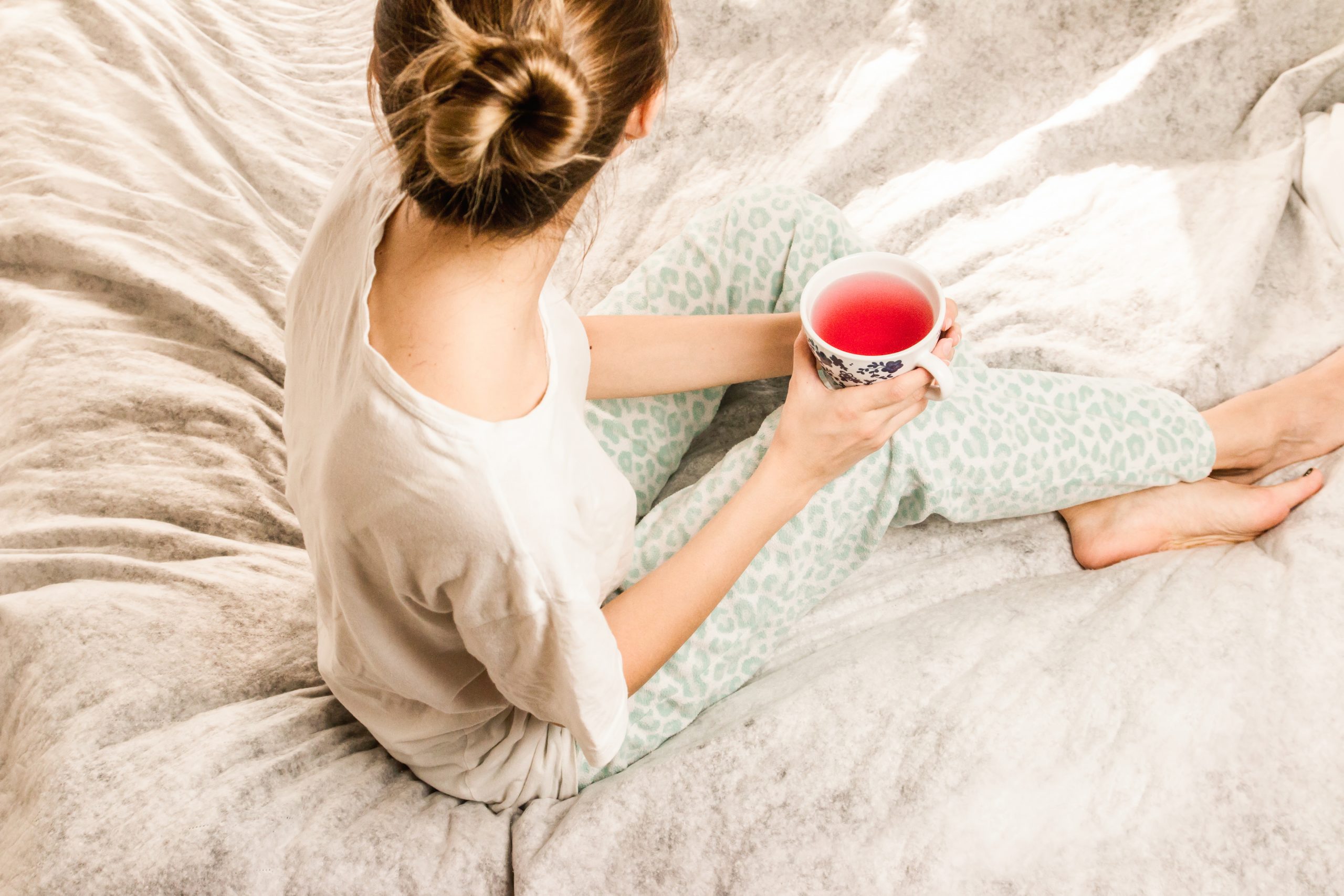 A recent poll has suggested a good chunk of people wear pyjamas while working from home.

It’s the inevitable. Death, taxes and wearing pyjamas at home.

But what about wearing pyjamas while working from home? Is it any different?

Well, according to a recent poll our minds have been made up. We DO wear pyjamas while working from home. In large numbers!

The questions posed by Pure Telecom found over 57% of respondents wear pyjamas occasionally while working from home, with 31% doing it most of or all of the time.

Women are more likely to work from home in their pyjamas. However, 10% of men usually do not bother with more than their underwear.. (spear us the thoughts).

Many companies have moved to remote working during the pandemic.

But for those that do wear pyjamas, how likely is it that you’ll be caught?

The survey of 1,000 workers found almost 40% had an embarrassing work-related video call incident. 14% of respondents also forgot to change into something more appropriate before taking work call.

Pure Telecom chief executive Paul Connell says the world of work has now evolved beyond the need for trousers.

“Women tend to be more fashionable in their pyjamas than the guys, so it’s not unpredictable that you would have more women doing it than men, but as long as they are at their work station first thing in the morning, who cares!”

Cinemas set to reopen around the country from December 1st