Don’t fall for that ‘flower’ pyramid scheme on social media 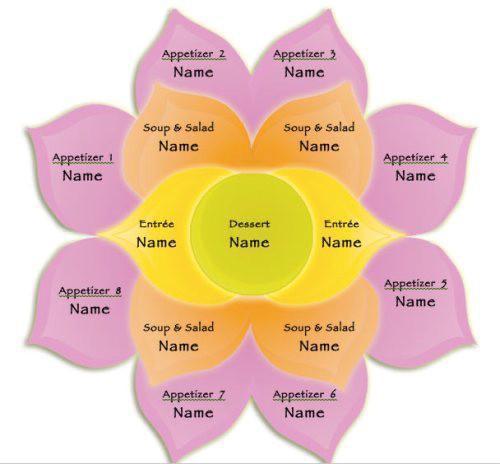 The consumer watchdog is warning young people not to fall for a new pyramid scheme circulating on social media.

The scheme, which is advertised with a flower symbol, invites people to “invest” 150 euro and then recruit others to do the same in order to reach the “gold level”.

The Competition and Consumer Protection Commission says the scheme will collapse and lead to the majority involved losing their money.

They’ve launched an investigation into the venture and are appealing to people who’ve been approached to contact the CCPC.

These people on Twitter certainly didn’t fall for it:

The Irish government after realising the 350 they gave ppl to survive has been spent on a flower pyramid scheme pic.twitter.com/RBUgdC9cv8

No see it can’t be a pyramid scheme because it’s shaped like a flower pic.twitter.com/Qbtaq2bdxT

OFFICIAL: Love Island will be back on TV this summer