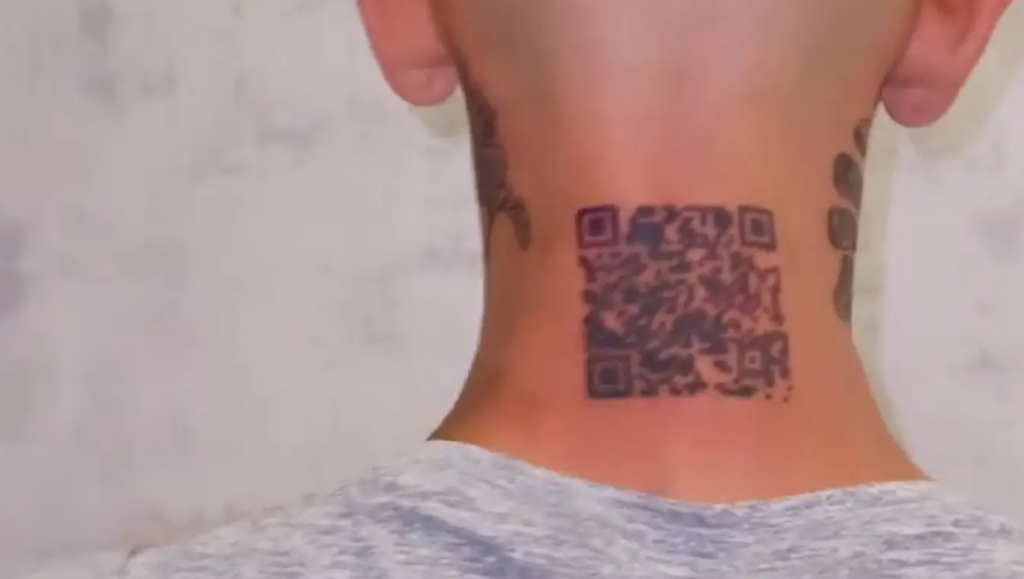 “I thought it was a menu what he had back there.”

Tattoo’s aren’t just for a day, they are for life and one influencer has learnt that the hard way.

Colombian influencer Mauricio Gomez who had a QR code tattooed on his neck has realised it was a horrific mistake.

The  tattoo was meant to open his Instagram page but has admitted it currently doesn’t work.

He had originally posted a video to his social media pages showing off his tattoo working.

In the clip he reveals the tattoo and when the tattoo is scanned it opens his social media account.

Many of Gomez’s followers were stunned by the saying online:

“I thought it was a menu what he had back there.”

According to Ladbible, La Liendra told plastic surgeon and friend Carlos Ramos that it doesn’t work.

It still isn’t clear if the tattoo ever worked or whether it only stopped working due to skin or pigments that faded.