Rapper freestyles for 33 consecutive hours in aid of charity 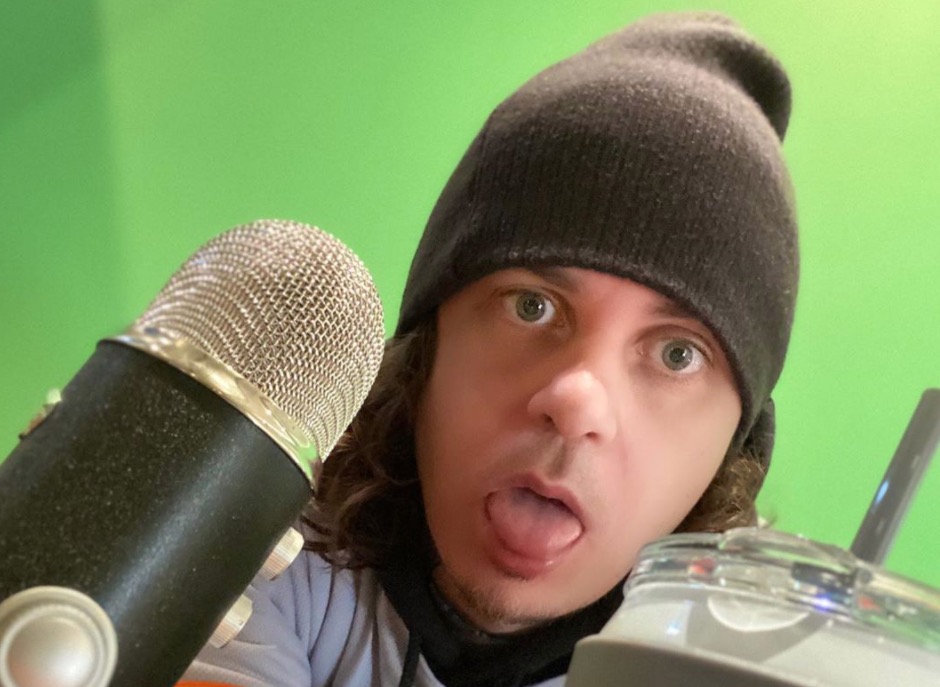 Writing lyrics can be tough at the best of times for artists but not for one rapper who broke a Guinness World Record for longest freestyle rap.

San Francisco based rapper George Watsky, live-streamed for 33 hours, 33 minutes and 33 seconds for his record attempt.

Better known as Watsky, the 33-year-old is raising money for his band, crew and fan fund to refund people who bought non-refundable accommodation to attend his shows.

According to UPI.com, the rapper also plans to give a portion of the funds raised to the nonprofit organisation Sweet Relief.

Tomorrow expected to be hottest day of the year so far, says Met Éireann