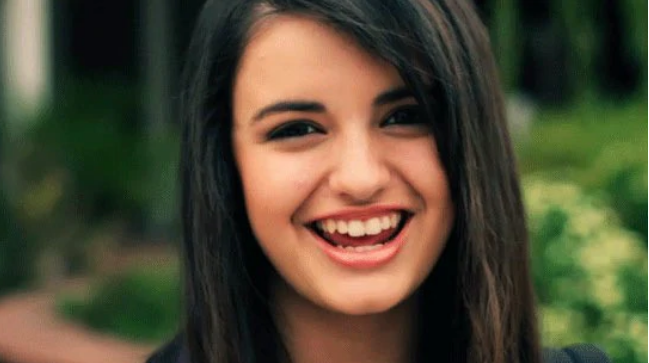 The former viral sensation has just rejoined twitter after a long hiatus.

The year is 2011 and YouTube is just entering the prime of it’s viral video life, and a 13-year-old girl called Rebecca Black had just released a song which would go on to become a cultural icon.

If you’ve ever heard the song Friday, you’re unlikely to have ever forgotten…

With lyrics including “tomorrow is Saturday and Sunday comes afterwards” and a morning play-by-play as Black readied herself for school (“gotta have my bowl, gotta have cereal” being a highlight), it’s hard to imagine Black as anything other than the girl who couldn’t decide whether to sit in the front seat or back seat.

Now, the overnight sensation has shared what she looks like now, and she’s definitely grown up a bit. 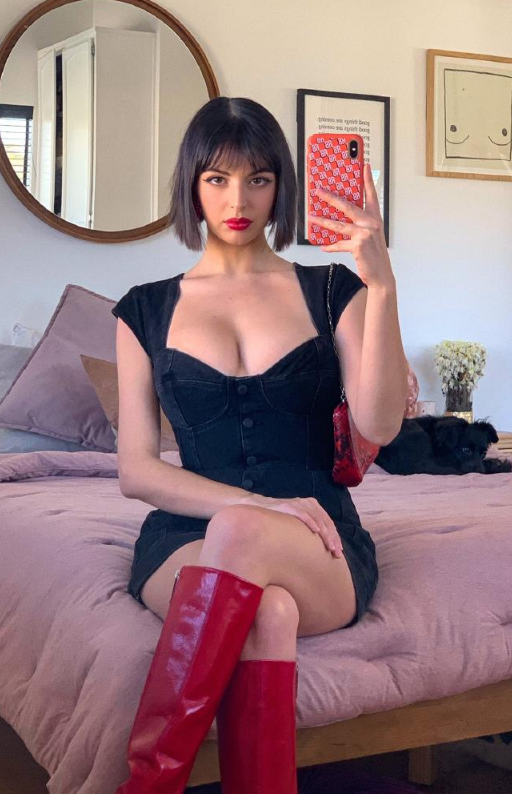 The photo accompanied a heartbreaking post in which she detailed the mental health struggles she endured after she became the butt of an internet joke, which she says destroyed her early reputation as a singer.

“9 years ago today a music video for a song called “Friday” was uploaded to the internet,” she began.

“Above all things, I just wish I could go back and talk to my 13-year-old self who was terribly ashamed of herself and afraid of the world. To my 15-year-old self who felt like she had nobody to talk to about the depression she faced.

To my 17-year-old self who would get to school only to get food thrown at her and her friends.”

She went on to say that “almost every producer/songwriter” told her they’d never work with her following the viral video. 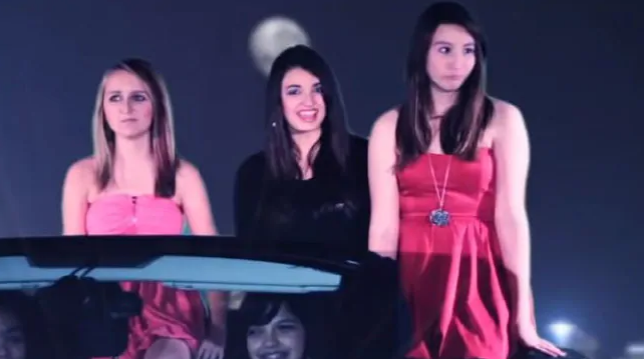 Following the emotional post, fans flocked to show their support of the star.

“Friday is legendary and you are an icon. thank you for nine years of fun fun fun fun!!!!,” one said, quoting the chorus.

“Your track is still one of the most memorable major musical moments of my youth and you’ve gotta be proud that such a phenomenon had such an impact … that moment was so culturally iconic and I wish u such a hopeful future,” RuPaul’s Drag Race star Aquaria wrote.

Black later thanked fans for their outpour of well-wishes, writing in a follow-up post:

“Okay so I just got back on twitter and I am just so blown away and confused and grateful at the messages you guys have been sending to me in response to this. I could have never imagined support like this. that you a million times I just wanna cry! (happily!!!)”

Everything you need to know about Jamie, the new bombshell entering the villa