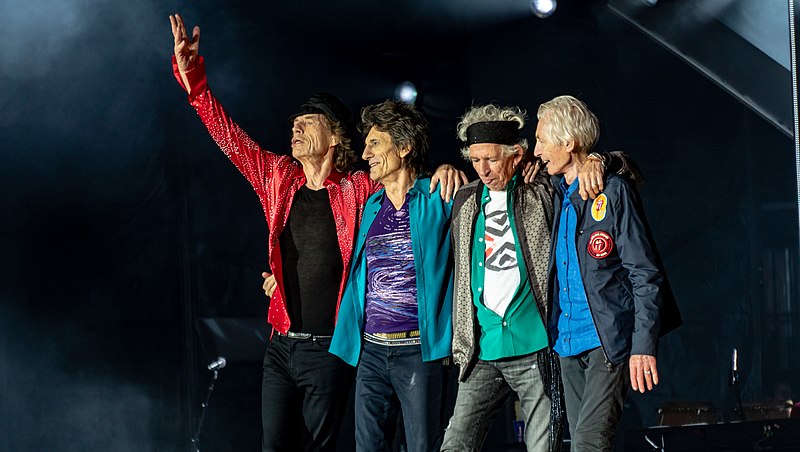 The Rolling Stones say Donald Trump could face legal action if he continues to use their songs at his campaign rallies.

The band’s legal team is working with the BMI performing rights organisation to stop him using their material in any future political messaging.

Sky News reports the band have sent cease and desist letters to Donald Trump as far back as 2016, however at a recent rally in Oklahoma, the US President had seemed to disregard the directive by playing “You Can’t Always Get What You Want”.

The organisation says if the President disregards the exclusion, he would be playing music that has not been licensed.