No more The Notebook before bed… 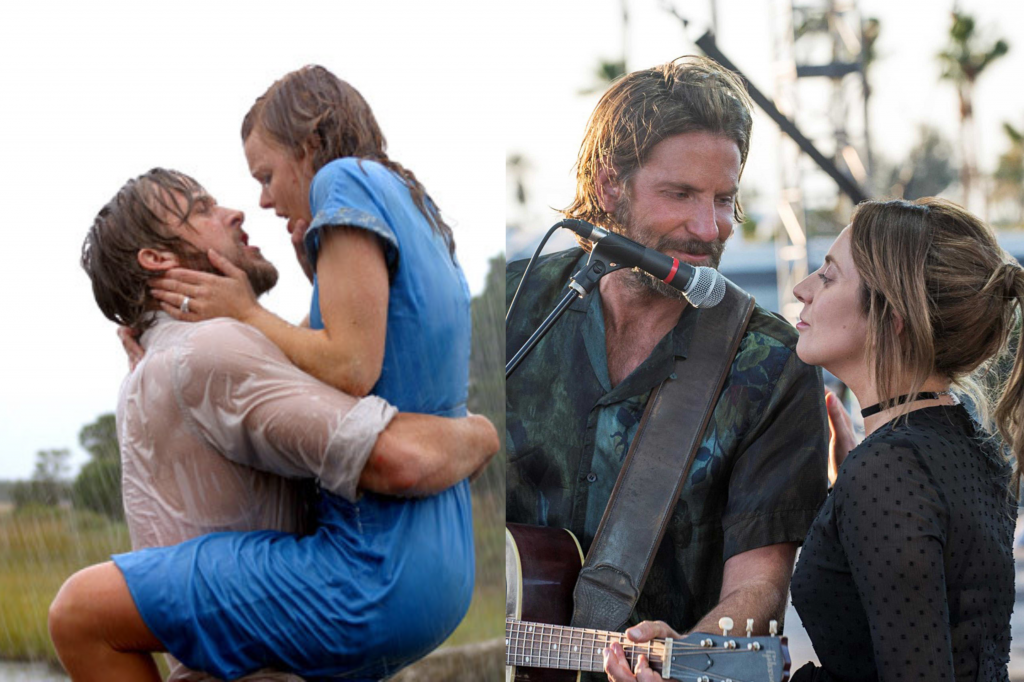 Watching a film before bed tonight?

You may want to reconsider your choices. A recent study has found that watching the ole mushy rom-coms before bed could be worse than throwing on a nail-biting thriller.

The research by Sleep Junkie looked at the habits of over 200 Americans before bed. Participants all wore a sleep tracker for two weeks. They were split into four groups where they did one of the following before bed – listened to a podcast, listened to music, watched TV or turned off all technology two hours before bed.

Unsurprisingly, the group that had no technology before bed slept the best (7 hours 47mins) while those that watched TV had the least amount of sleep (6 hours 30mins).

Researchers then delved a little deeper into the sleepers who watched telly before bedtime.

They asked the participants who watched TV to take note of the kind of film or show they had watched.

The results showed that those who watched romance slept the worst at 6hours 45mins. Surprisingly, the horror and thriller watchers slept much more soundly. They got an extra hour and ten minutes as they slept for approx 7 hours 50 mins.

Here’s the full breakdown of the average amount of sleep per genre:

Will this impact what you’ll be watching this evening?

Expert explains how you can claim back your tax