Mark Ronson claims fans have been injuring him with Curly Wurlys

Please be careful with your Curly Wurlys folks! 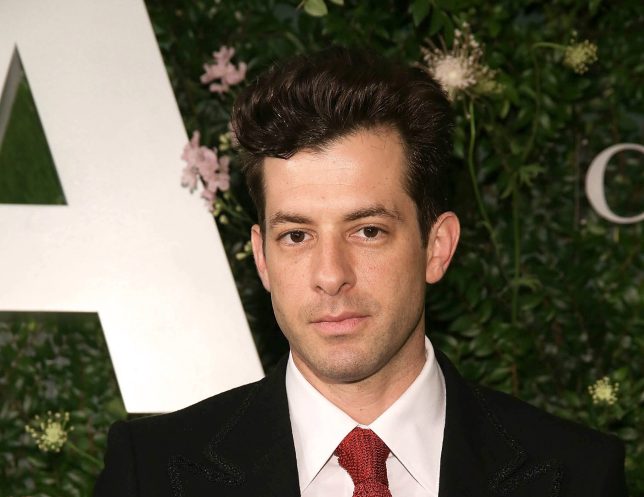 Mark Ronson says his fans keep throwing Curly Wurlys at him when he’s on stage.

He told Channel 4’s Sunday Brunch it’s because he said in a recent interview that it’s what he missed most about England when his family moved to the US.

He says he appreciated the gesture of love, but it can hurt when they hit him on the head.

Over 40 people arrested on day 2 of the Donegal Rally