Rory’s Stories Chats With Aidan and Oonagh in the Morning 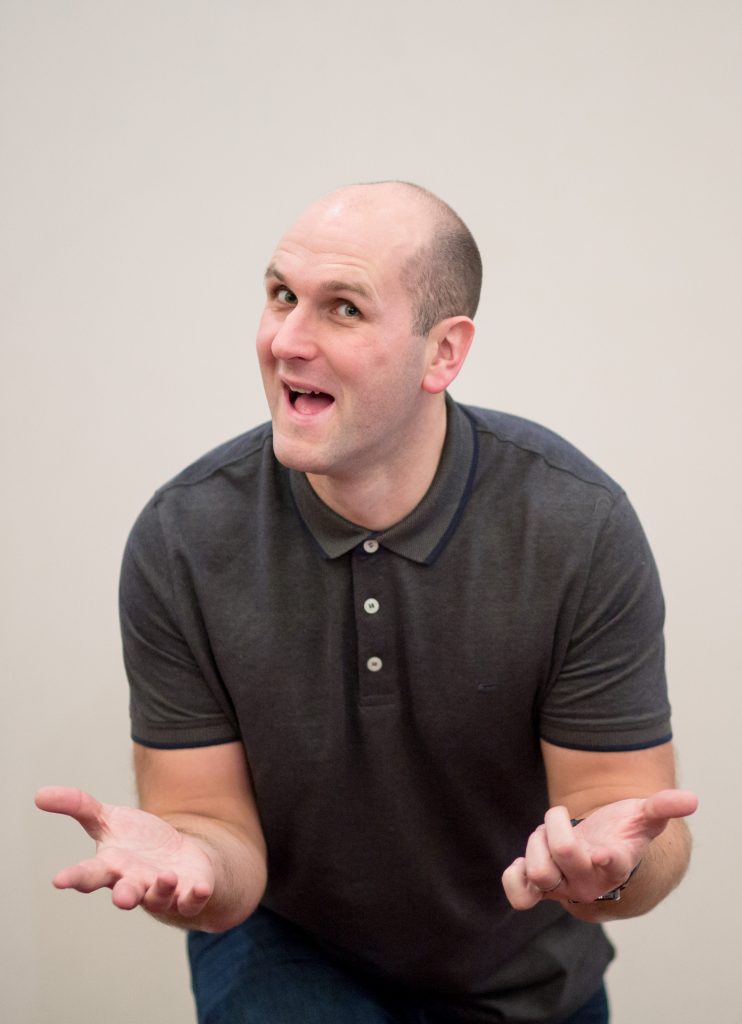 Comedian RORY STORIES Chats With Aidan & Oonagh In The Morning

Comedian Rory O’Connor caught up with Aidan and Oonagh in the morning.  He is Ireland’s favourite online funny man and best-selling author, otherwise known through his social media sketches as Rory’s Stories. His sketches takes a hilarious and frank look at every aspect of Irish life. From the GAA to the Guards and everything in between, Rory’s quick comedic wit perfectly captures what it means to be Irish.

Bringing his sketches to life in his stand up shows, his debut theatre run in March & April 2019 was a complete sell out and he has now added more shows this October as well as November.

Check out the full interview in the podcast link below

Ashbourne native, Rory O’Connor always wanted to get into acting and comedy but felt it was difficult to get anywhere with it. He started his own blog in November 2013 and used his own Facebook page to make his name known.

Over the past three years, Rory O’Connor has been creating content from comedy sketches to serious videos about mental health.

“I did a couple of GAA videos and they took off. I decided to start concentrating on GAA for a while because no one had really done it before”

The 32 year-old comedian, who previously worked for CPL Recruitments and in sales is pursuing “Rory Stories” as a full-time career

He preforms live shows as well as writing sketches and filming videos. With the Facebook page currently at nearly 478,887 likes, O’Connor says he wouldn’t be where he is now without Paddy Murphy. Murphy often appears in the sketches and does a lot of work behind the scene, helping out and making the videos.

Men should quit drinking months before trying for a baby, study says