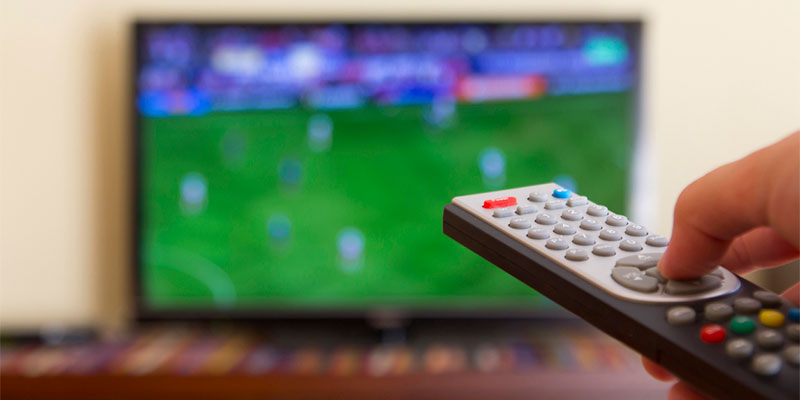 ‘Mass evasion’ of the TV licence fee has been sighted as part of the problem.

Two-hundred jobs are to go in RTE next year as it seeks to cut costs by 60 million euro by 2023, it has been announced.

The state broadcaster says it needs to radically change because of serious financial difficulties.

It will also close its Limerick studio next year, along with its digital radio stations.

The RTE Guide will be sold – but Lyric FM will remain open.