“We are disappointed by today’s decision, and will appeal to the UK Supreme Court.” 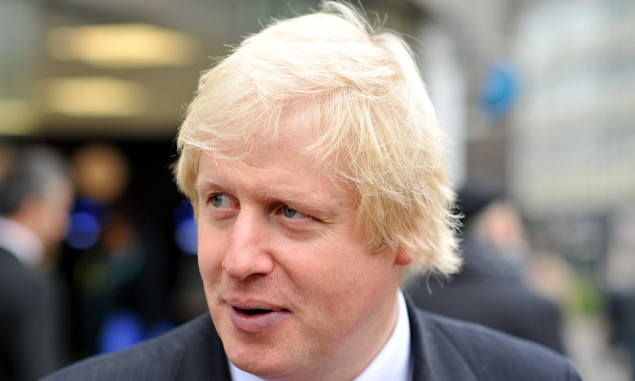 UK Prime Minister Boris Johnson’s decision to suspend parliament has today been ruled ‘unlawful’ by the Scottish High Court, however it didn’t order the suspension overturned.

The Judges who made the ruling said Britain’s Supreme Court must make the final decision.

A group of politicians is challenging the government’s decision to prorogue, or suspend, parliament, for five weeks until October 14 — just over two weeks before Britain is due to leave the European Union (EU).

They argue Mr Johnson is trying to evade democratic scrutiny.

Last week a court in Edinburgh rejected the challenge, but that was overturned on Wednesday on appeal.

A UK Government spokesperson said: “We are disappointed by today’s decision, and will appeal to the UK Supreme Court. The UK Government needs to bring forward a strong domestic legislative agenda. Proroguing Parliament is the legal and necessary way of delivering this.”