Russia banned from all sporting events for four-years, including Olympic Games and FIFA World Cup 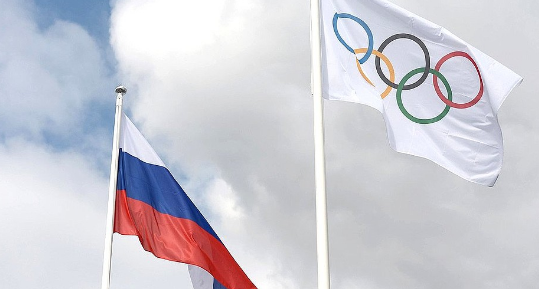 The country has 21 days to appeal the ruling.

Russia has been banned from all sporting events for four years.

It means they will not be able to compete in the 2020 Olympic Games in Tokyo, as well as the 2022 World Cup in Qatar.

However the country will still be allowed to compete at the tournament next summer with Saint Petersburg also still allowed to host games.

WADA’s executive committee took the decision after it concluded that Moscow had tampered with laboratory data by planting fake evidence and deleting files linked to positive doping tests that could have helped identify drug cheats.

Under the proposed sanctions, Russian sportsmen and women would still be allowed to compete at the Olympics next year but only if they can demonstrate that they were not part of what WADA believes was a state-sponsored system of doping.

Russia has 21 days to appeal the ruling.