Prime Minister Dmitry Medvedev said the proposals would make significant changes to the country’s balance of power and so “the government in its current form has resigned”.

Russian news agencies said that President Putin thanked Medvedev for his service but noted that the prime minister’s Cabinet failed to fulfil all the objectives set for it.

Putin has been in the top job for 20 years, longer than any other Russian or Soviet leader since Josef Stalin. 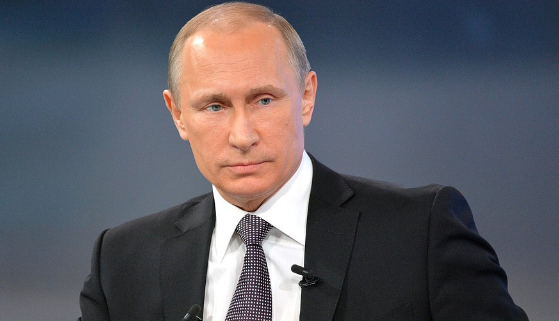