[WATCH] Ryan Mack Chats About ‘She Wins I Lose’ & How He Hit Half A Million Tiktok Followers! 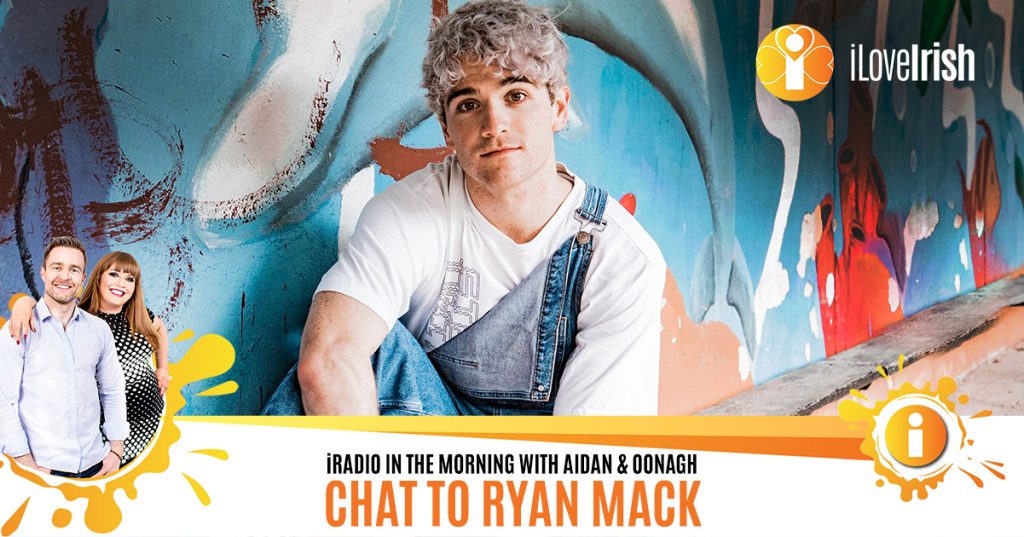 Ryan Mack On How He Hit Half A Million Tiktok Followers & Kudos Online From Meghan Trainor!

‘She Wins I Lose’ is the brilliant ‘I Love Irish’ single from Ryan Mack.  Aidan and Oonagh from iRadio in the Morning caught up with the Kildare native to chat about the huge success Ryan has achieved in lock-down and the huge role that TikTok has played. When lock-down hit, singer-songwriter Ryan Mack went into his bedroom and started doing what he knows best, writing songs. He started writing a song a day, slowly putting them out on social media and quickly building a very large fan-base. With half a million followers online, Ryan Mack, a truly gifted songwriter, has had Charlie Puth, Megan Trainor, Andy Grammer and even Taylor Lorenz from the New York Times engage with his songs.

His last release, the viral hit “Broke“, got over 1 million streams in less than two months,  and “She Wins, I Lose” is the first of many releases for him in 2021.

WATCH Aidan and Oonagh’s Chat With Ryan Below

100,000 people will get Covid vaccine this week