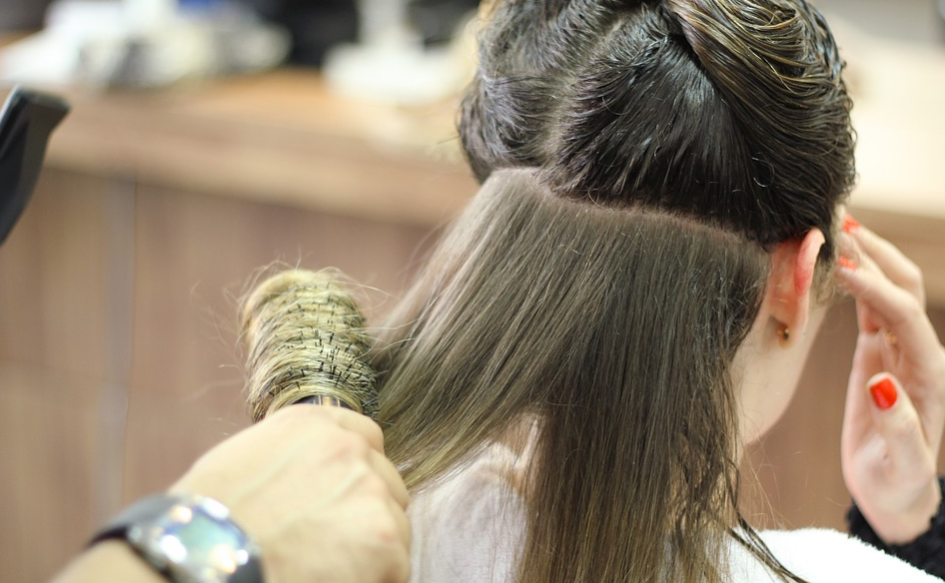 Two women have been arrested after a Dublin beauty salon opened for a second day in a row despite level five restrictions.

C and N Beauty Rooms in Balbriggan opened this morning.

Yesterday, Gardaí warned the owner of C and N Beauty Rooms that if she reopened again she would be arrested.

Despite the warning, the salon took a client shortly after 11am.

Gardaí called to the business before 11:30am and asked the client to step outside. Following a brief discussion, she was arrested and placed in the back of a Garda van.

Gardaí spoke to the business owner inside the salon for approximately 15 minutes before she too was arrested and taken in Garda custody.