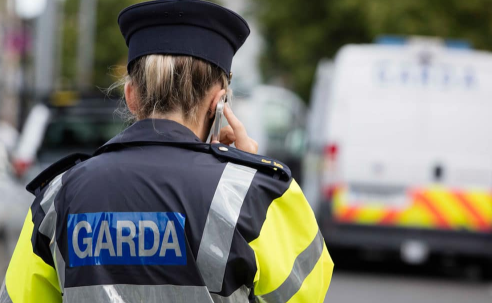 Gardaí are investigating after a group of 40 young people tried to stop officers making an arrest in Salthill, Co. Galway.

It followed a row between two men just after 7 o’clock last night.

Gardaí attempted to arrest one of them who’d become aggressive but he resisted – and officers were obstructed by the crowd of teenagers.

A number of back-up units were called to the scene to restore peace and disperse the crowd.

Two people were arrested and taken to Salthill Garda Station but have since been released.