Search underway in Louth for remains of Belfast woman, missing for two years

A search is taking place in Co. Louth for the remains of a Belfast woman who went missing over two years ago.

Saoirse Smyth is believed to have been murdered when she disappeared in April 2017. 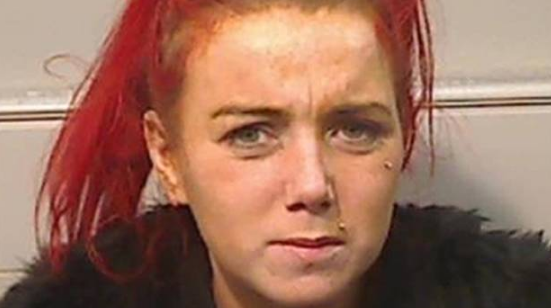 Today specialist gardai including members of the technical bureau, forensic archaeologists, and search dogs began a search of a forest in Omeath.

Gardai previously helped the PSNI by carrying out a technical exam of a house in the Omeath area in July of last year.

Gardai are appealing for anyone with information to come forward.

Putting up your Christmas decorations early makes you happier, according to psychologist