Being sarcastic could actually be bad for your health 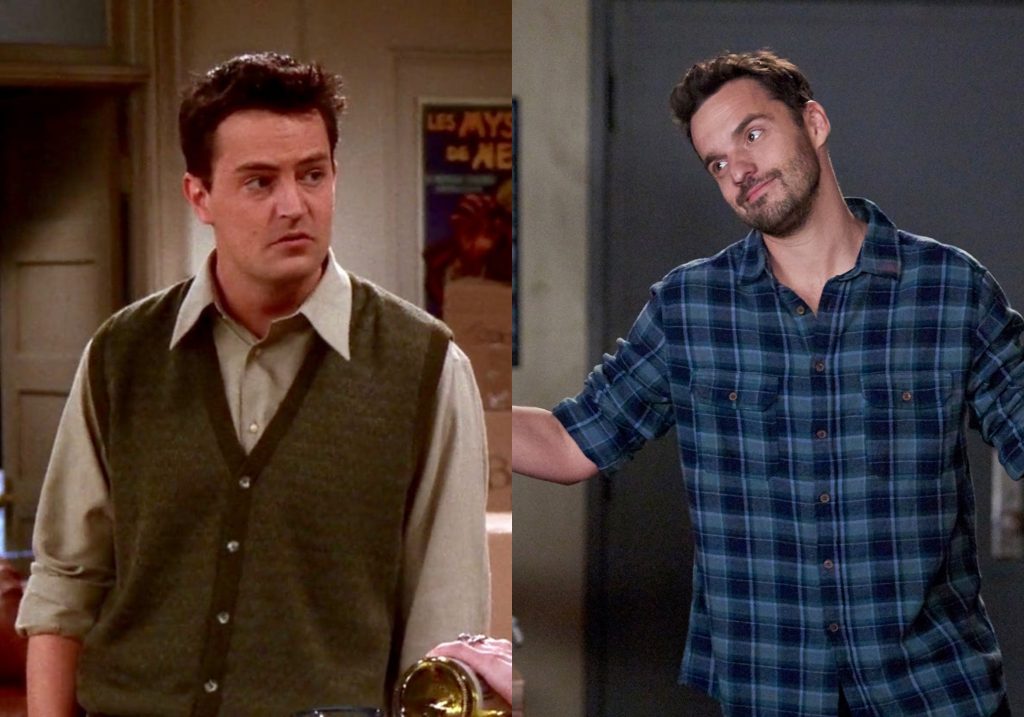 A new study suggests that being sarcastic could actually be bad for you.

Researchers suggest that people who regularly express sarcasm could be in danger of damaging their heart health.

The University of Tennessee did a study on 2,231 heart attack survivors, according to UNILad. They discovered that the people who expressed typically ‘negative’ traits like sarcasm actually posed a greater risk of dying from a second heart attack in the next two years. Yikes!

They also looked at the ‘hostile traits’ of survivors like cynicism, resentment, impatience and irritability. They concluded that having these traits and being in a constant state of negativity can put a strain on your heart health.

The research was published in the European Journal of Cardiovascular Nursing and said:

The study followed the participants for two years and compared their survival rates to their personality traits.

Louise Clarke speaks to Wallows about making music during the pandemic