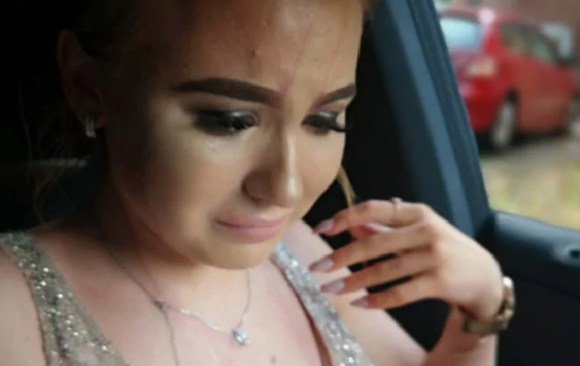 The girl was targeted by a bully ‘awful’ act at school formal.

A teenage girl’s story has gone viral after she became target of cruel bullying at a school dance in the UK.

Emilee Perry, a 16-year-old student from Doncaster in northern England was left visibly distressed after another student poured a jug of juice over her, ruining her dress.

Emilee suffers from extreme anxiety, and hadn’t wanted to go to the formal in the first place The Sun reported.

However her parents convinced her to go so she took the leap and headed to the event wearing a pink gown decorated with sparkly sequins and jewels.

But in less than two hours after dropping her daughter off, Emilee’s mother was called to pick her up as she was “in a state”. 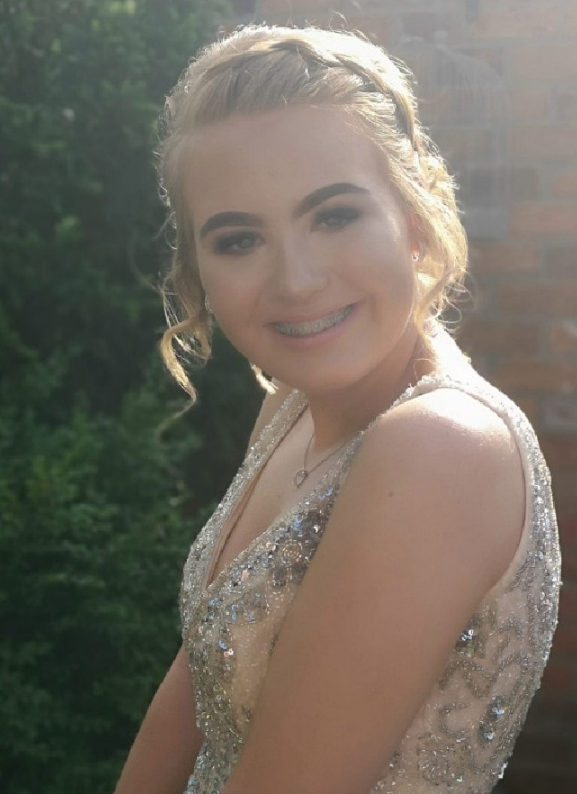 Emilee Perry smiles in her outfit, before heading to her school formal. Picture: Facebook Source:Facebook

Heartbreaking photos posted to facebook show Emilee with tears streaming down her face with juice from the top of her neck, all the way through her gown.

Recalling the incident on Facebook, Tracy said: “This is my beautiful daughter, who suffers with anxiety whom we had to beg to go to the prom this evening.

“Two hours later I collect her from the prom like this, heartbroken and in a state.

“This ‘person’ thought it a good idea to pour a full jug of juice over her and soak her from head to toe.

“I hope one day someone humiliates and devastates her like she has done to my daughter!!!!” 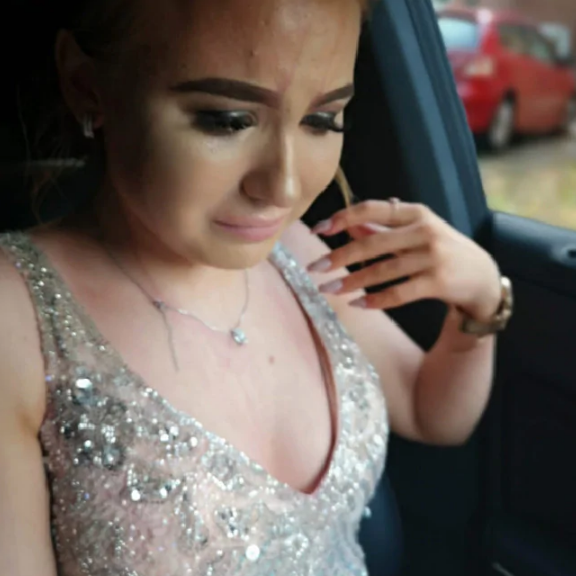 She was left in tears, as a bully poured a huge jug of juice over her gown. Picture: Facebook Source: Facebook

“She has had words of support from all over the globe.”

Many took to social media leaving messages of support following the cruel act.

“She is beautiful and I’m so deeply sorry this happened to her. I was bullied. I hope the girl or girls that did this to her get punished or their parents are at least called. This is awful,” one person commented on the post.

Another added: “She is a gorgeous girl and the person who did this is probably jealous of her.”

Emilee has decided not to expose the name of her bully to avoid spreading “more hate”. 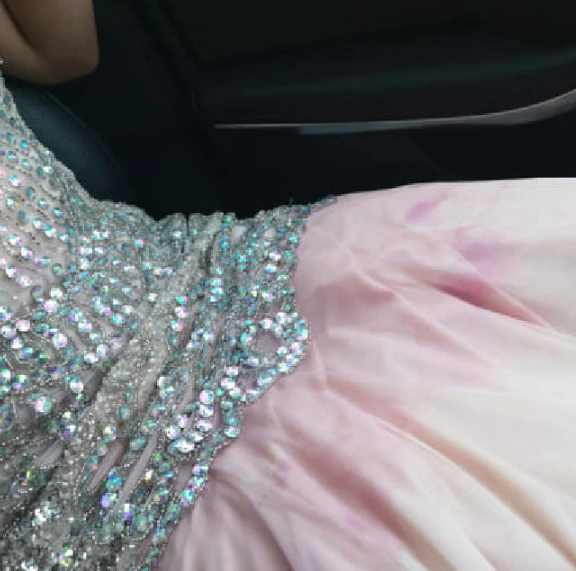 Thanking her supporters, Emilee added: “The way that people have responded has absolutely overwhelmed me and has proven to me that I can get through everything and I hope that this makes me a stronger person.”

Tracy told the Daily Record: “It’s unbelievable what has happened, she has had words of support from all over the globe.”

Man airlifted to hospital after falling while descending Croagh Patrick