All schools in Scotland and Wales to be closed 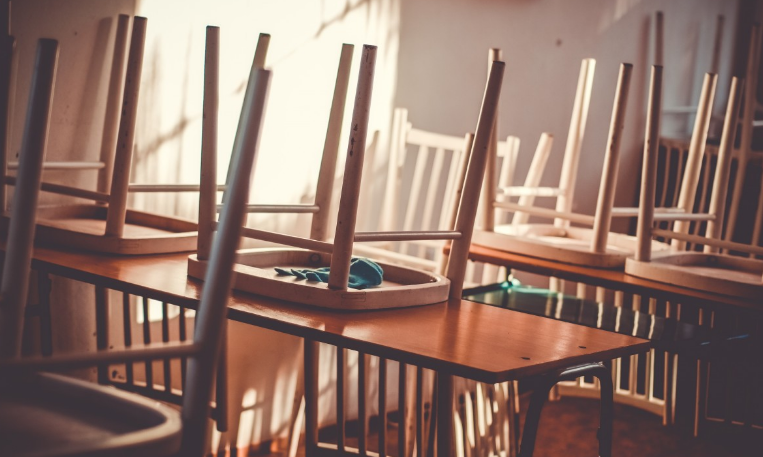 Northern Ireland’s education minister says he can’t give a date for when schools will be closed.

All schools in Scotland and Wales will be closed in response to the Covid-19 pandemic.

The Welsh Government on Wednesday said all schools will close for an early Easter break by Friday at the latest.

While minutes later, Scottish First Minister Nicola Sturgeon announced schools in Scotland will also close by the end of the week.

Coronavirus: All schools in Scotland and Wales set to close on Friday https://t.co/zkJt4iZFD8

Those announcements came after Prime Minister Boris Johnson told the House of Commons during Prime Minister’s Questions that further decisions on school closures were “to be taken imminently”.

He said: “The House should expect further decisions to be taken imminently on schools and how to make sure we square the circle both of making sure we stop the spread of the disease but also making sure we relieve, as much as we can, pressure on our NHS.”

Northern Ireland’s education minister today said he could not give a date for when schools will be closed.