Science says sugar has no place in tea

A study has found putting sugar in your tea is pointless.

Scientists have discovered that people who removed sugar from their tea didn’t make them any less fond of the hot drink.

Researchers at the University of Leeds and University College London asked a group of participants to cut sugar from their cuppa in a month-long experiment. 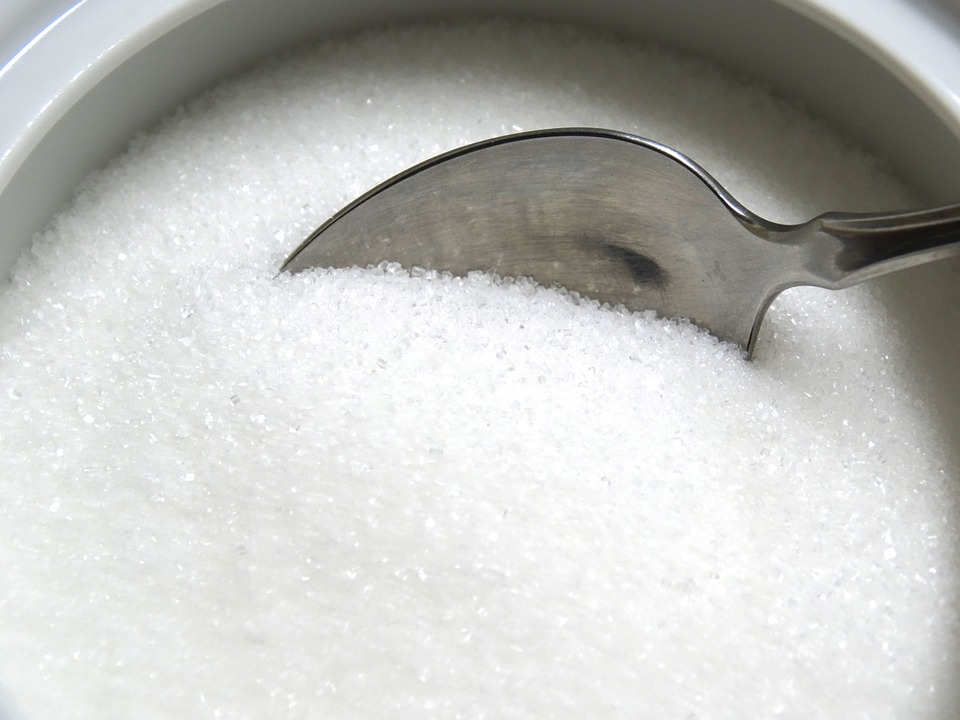 64 men who had always put sugar in their tea were observed.

The men were split into three groups – one group gradually reduced the sugar in their tea over the month, another group went cold turkey and quit sugar in one go, and a control group continued drinking sweet tea as normal.

The results showed that 42 per cent of those that gave up sugar gradually ended up staying off it altogether.

36 per cent of those who went cold turkey quit for good, and even 6 per cent of men in the control group gave up sugar.

Scientists concluded that people who stopped putting sugar in their tea didn’t find the hot brew any less enjoyable:

“Reducing the sugar gradually, allowing the taste buds to become acclimatised to the new formula, might be less of a sudden shock to the system but, as the study reports, the end result is the same.”

Donegal struck by second earthquake in a month