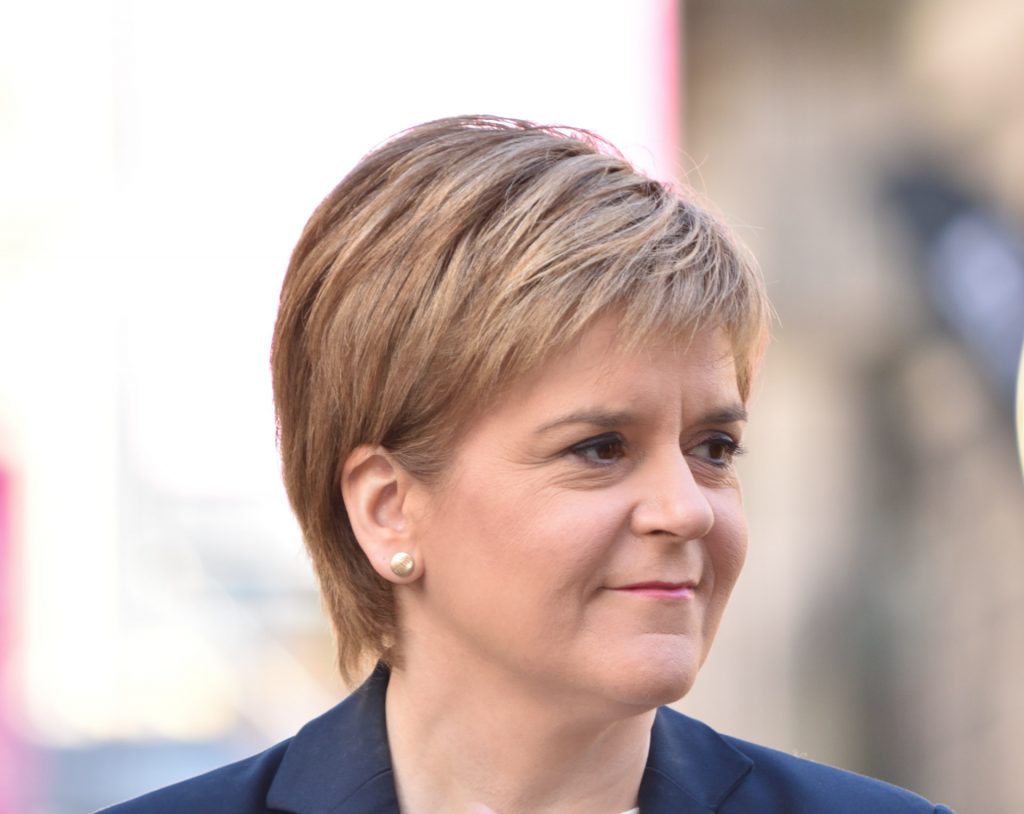 Nicola Sturgeon claims Scotland stands “at a crossroads” and it’s time to become an independent country.

At a rally in Glasgow the party leader also suggested Scotland can escape Brexit, if people voted for the SNP in the general election.

Earlier, UK Labour Leader Jeremy Corbyn ruled out backing a referendum on Scottish independence, if his party gets into power.

The SNP party leader has a message to European nationals.