Just in case your needed something else to cause an argument over a game of Scrabble. 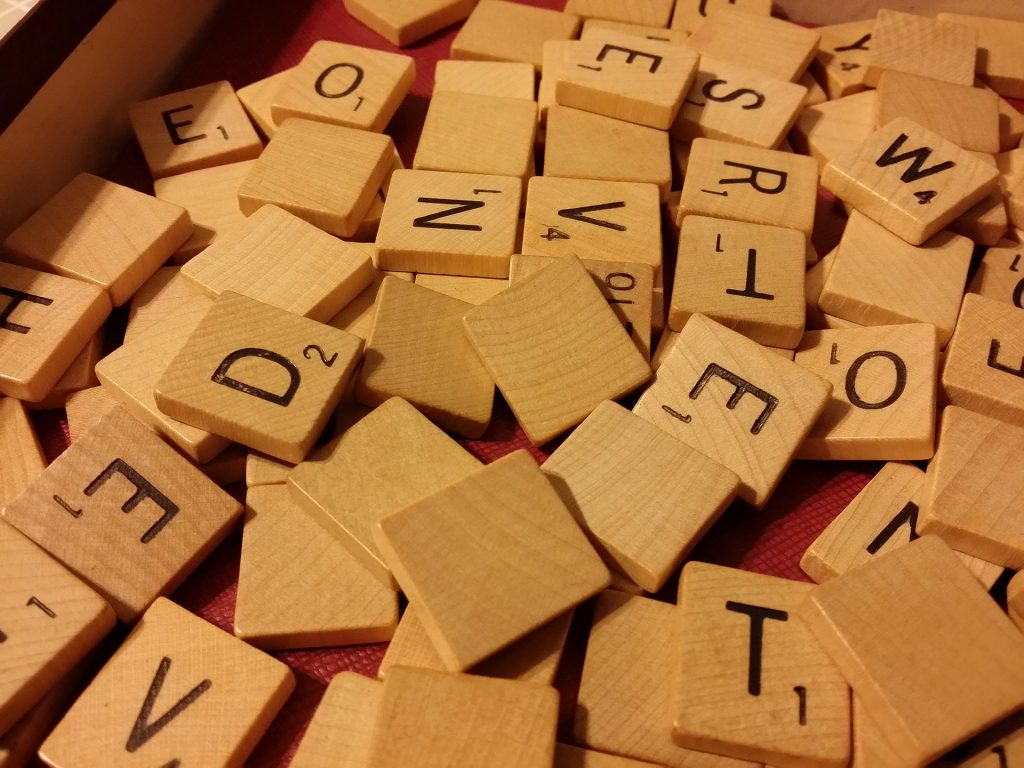 The word “culchie” could be banned from the game Scrabble as it may be seen as “derogatory”.

Mattel, who make the classic word game, are due to publish a new list of 400 banned words – in an effort to make the game more politically correct.

Racial slurs are banned, and so is the word ‘Fenian’.

While the word ‘bitch’ is allowed because it can refer to a female dog.

The Irish Independent reports new words such as “Ze”, a gender neutral pronoun, will be included in the revamped game.