Sigrid and Gavin James announced as headliners for Sea Sessions 2020

The first acts have just been announced. 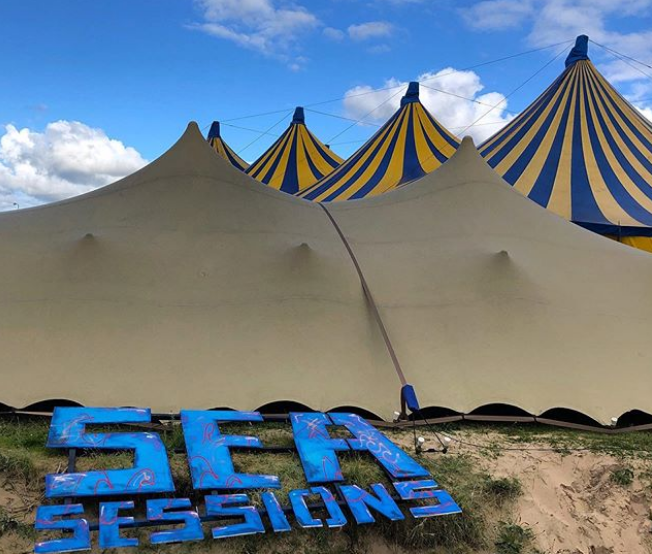 The first few acts for Sea Sessions 2020 have been announced.

Sigrid, Gavin James, Versatile and Joel Corry will headline the festival in Bundoran from 19th-21st June 2020. Other acts performing over the three days include Eats Everything, Inhaler, Lyra and Kneecap. 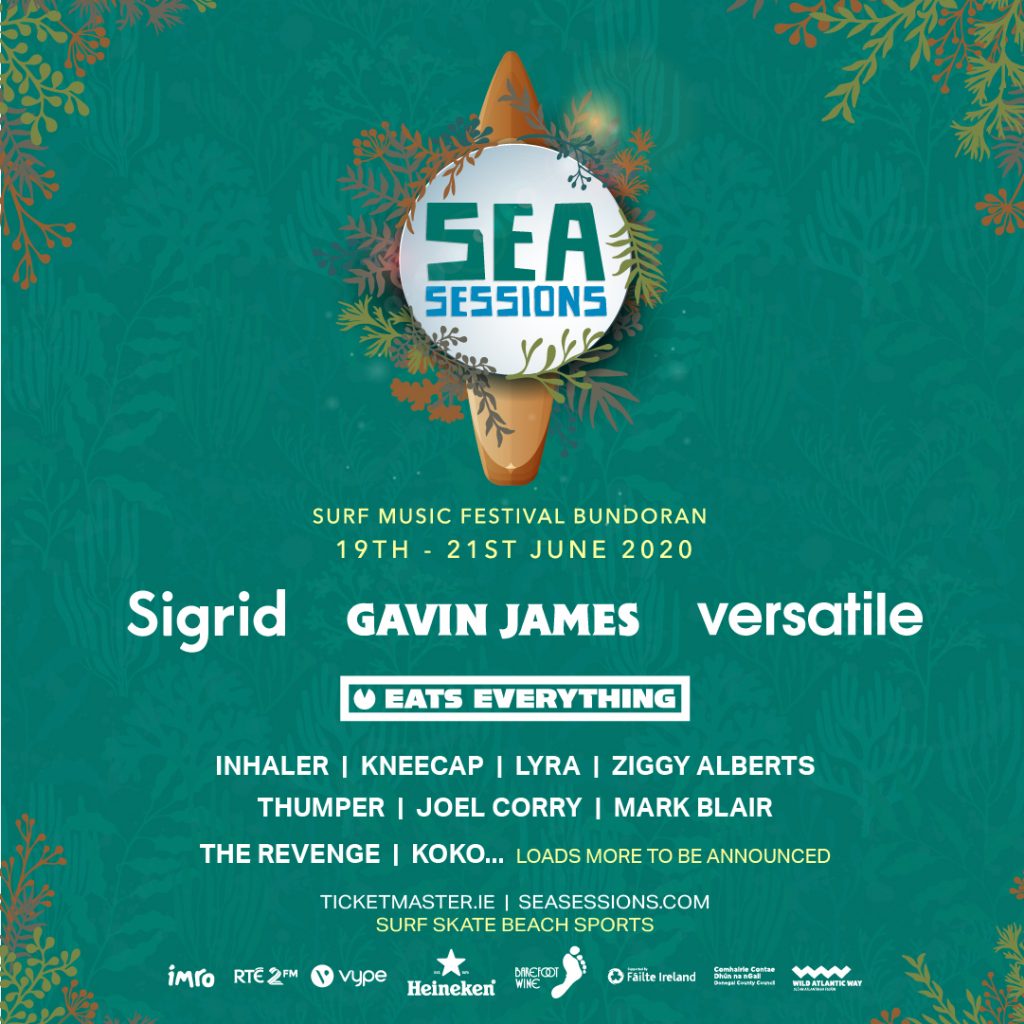 This year’s event will run from Friday 19th until Sunday 21st June 2020 and organisers say even more acts will be announced before the festival kicks off.

“We’ve sold out Sea Sessions every year for the past 6 years, and this year promises to be no different. We really think this is the strongest lineup yet.

“All 3 headline acts sell out the 3 Arena, that’s nearly 40,000 fans. We’ve some new surprises this year too, with a new area and lots more Skateboarding and Sports activity. We know it’s not even Christmas but we just can’t wait until the summer”.

Weekend tickets for the festival go on sale from 9am on Friday. You can find out more information on Sea Sessions over on their website.