Seagulls in Bahrain have become too fat to fly 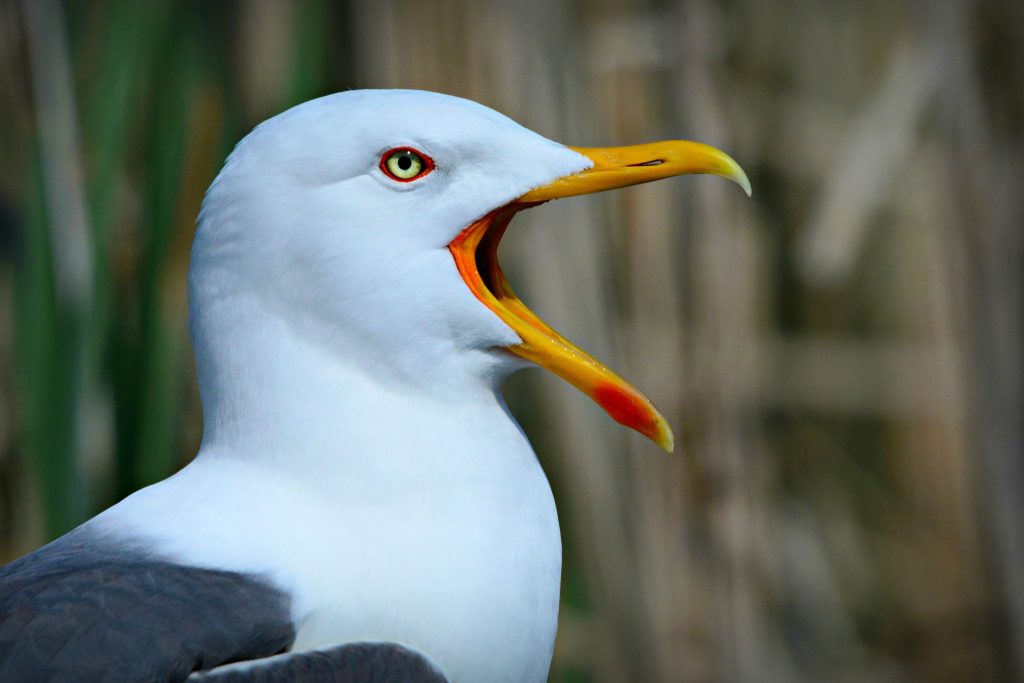 Seagulls in Bahrain have become too fat to fly, as they are gorging on food discarded by humans

Experts say the gulls have become so used to human food that they now shun their natural feeding ground which is the sea.

With so much food being discarded by people on streets across the country, Niall says it will be dangerous for the birds’ health if they learn to associate humans with food.

Let’s face it, the last thing we need is an army of obese seagulls trying to steal our lunch.

‘Huge concern’ over UK variant of Covid-19 in Ireland