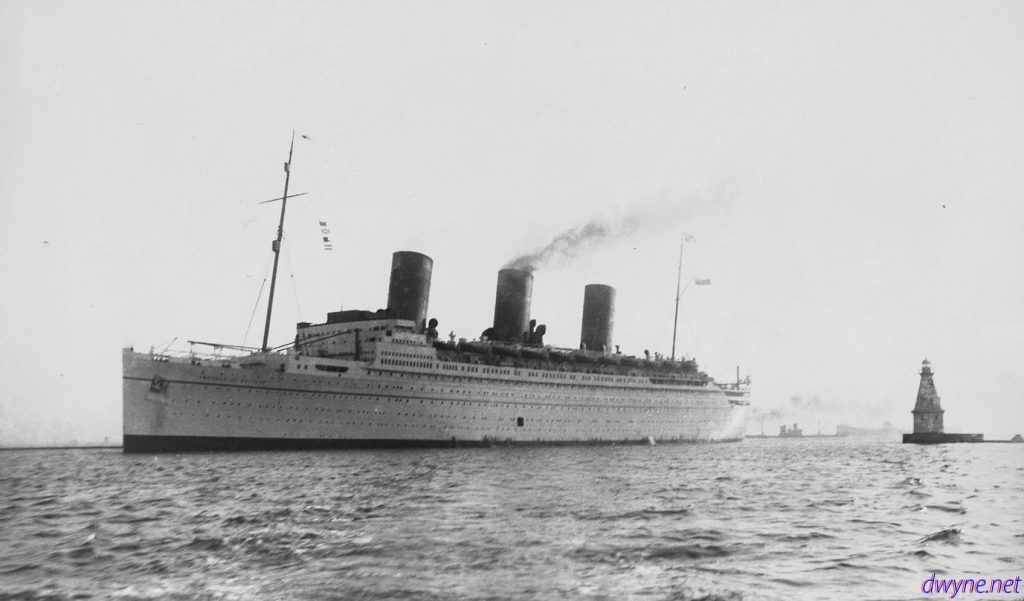 An operation has begun to recover up to €1 billion in gold from a sunken ship off Donegal.

RMS Empress of Britain was abandoned in 1940 after being hit by a Nazi bomber and set ablaze.

The wreck lies 500 metres deep about 130 kilometres off the coast of Donegal.

According to the Times Ireland, a private recovery operator is on a mission to find the gold.

The government has been informed and could be in line for a multimillion-euro windfall.

10 Things We Had In Our Lunchboxes Back In Primary School