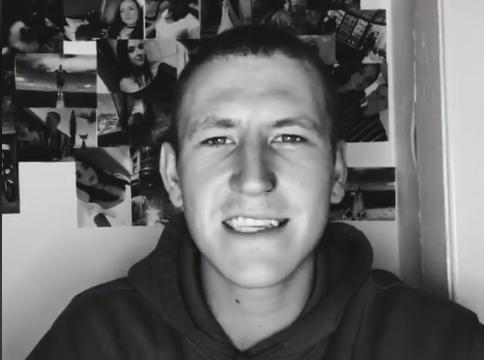 The Scottish postman behind the viral sea shanty trend on TikTok’s quit his day job to pursue a music career.

Nathan Evans’ rendition of The Wellerman song catapulted him into the spotlight last month.

It led to the clip being ‘dueted’ on the app with users adding layer after layer of harmony.

The 26-year-old – whose clips have been viewed more than 7-and-a-half million times – says his dream would be to have an album.

Eventually, someone made a full remix. You can see the complete evolution from the original TikTok below.

BANGER from the start:

Throwback Thursday. The Songs That Defined Our Teenage Relationships