Science has confirmed that second born children really are monsters

Parents? Is this true?

Parents of the Internet, have you ever wondered why it is your second child just seems to be so much more trouble than your eldest?

Well science has an answer, and no it’s not just you.

A recent study out of the Massachusetts Institute of Technology investigated the impact of birth order on delinquency.

The study looked at an enormous number of children in data sets from the US state of Florida and from Denmark.

“We find that second-born boys are substantially more likely to exhibit delinquency problems compared to their older sibling,” the study’s authors wrote.

Of particular note in the study, second-born boys are involved with the juvenile justice system at a rate 40 percent higher than first-borns.

This rate is reflected in school suspension rates, though truancy rates are found to be about the same between first and second-borns.

The tendency towards delinquency was most notable in families with two boys; adding a girl into the mix brought delinquency rates down.

Well… apparently its’s the amount of attention of parents dedicated to their children.

In short the study suggests that first-borns get more attention from their parents. Second-borns get less.

“Second-born children tend to have less maternal attention than do their older siblings,” the authors write. They explain that firstborns get the benefit of their mother’s maternity leave following their own births and following their sibling’s birth.

The study is not suggesting that all second-born children are going to end us as delinquents.

However it may answer that age old questions parents have been dying to say out loud for eons… ‘why can’t you just be more like your older brother?’ 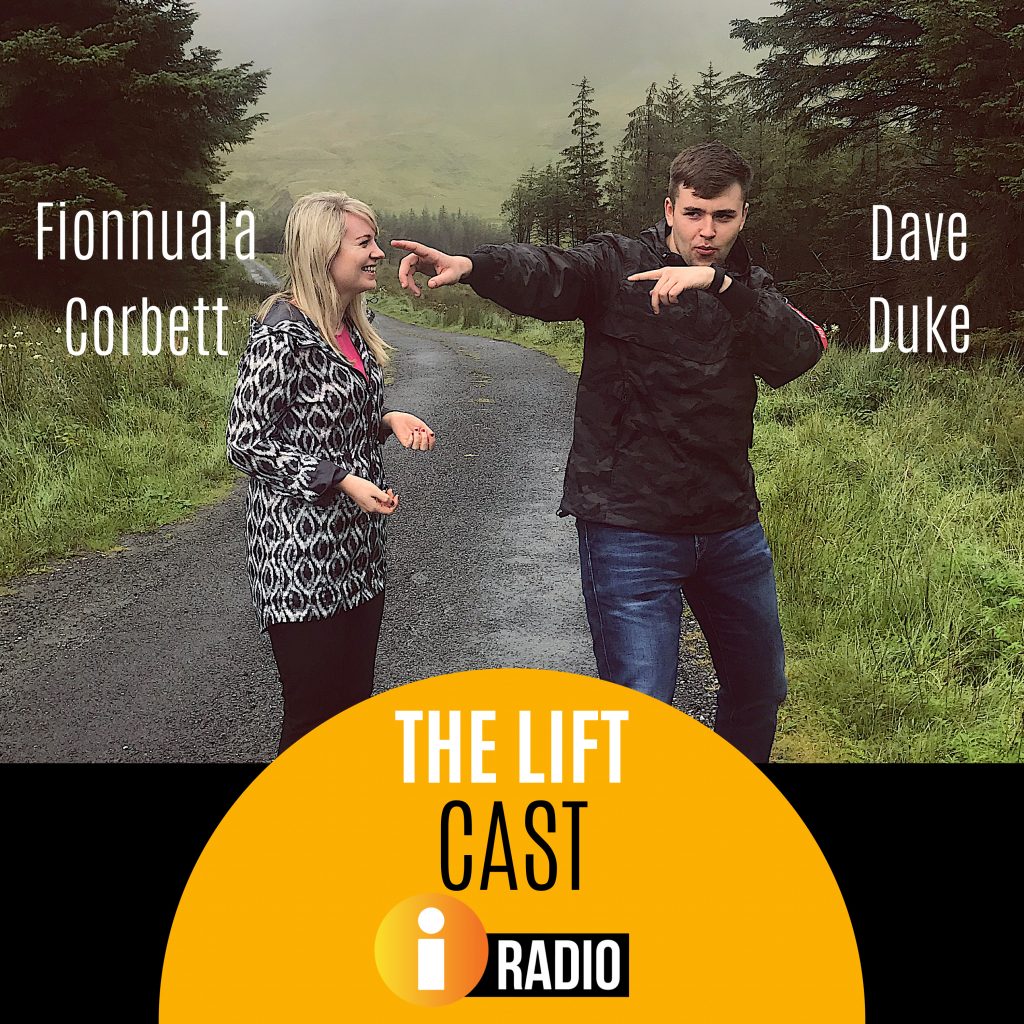 Facebook are set to release a new dating feature