The average millennial is expected to take 25,700 selfies during their life

Apparently we almost take a selfie a day.

A study by Now Sourcing and Frames Direct found the average millennial will spend an hour a week taking selfies. 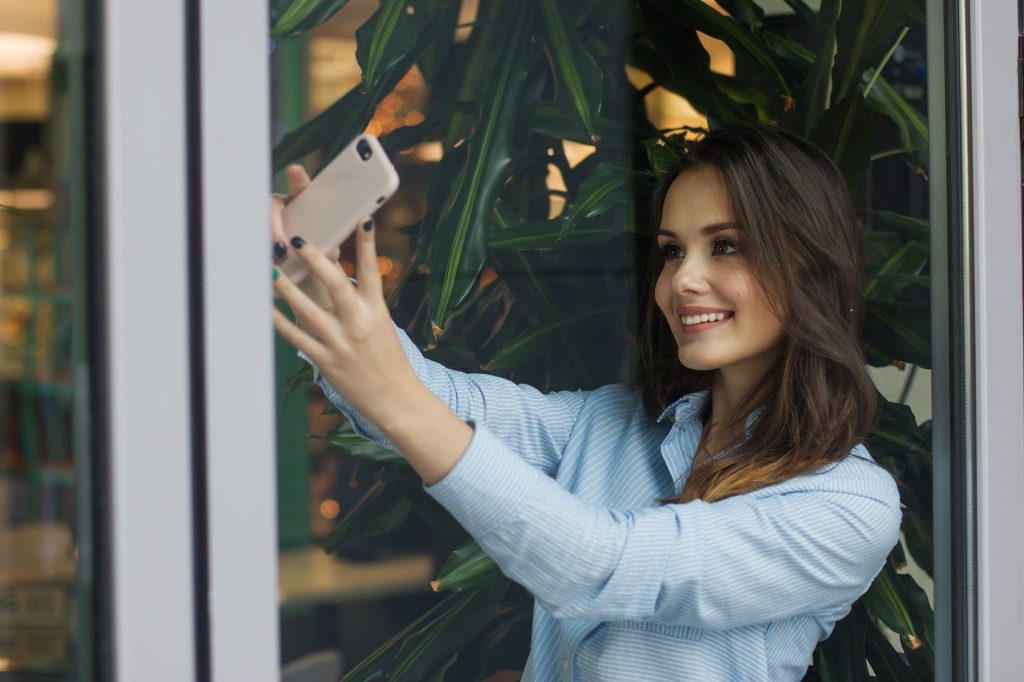 And that takes into account taking the photo, re-taking and editing it.

They say that the average lifespan is 27,375 days, which means an average millennial is expected to take 25,700 selfies during their lifetime.

Which is almost one selfie a day.

Gen X follows with 24 percent and baby boomers with 9 percent.

The study also found that 74 percent of Snapchat photos are selfies.

And, according to aol.com, in 2015, more people died from taking selfies than from shark attacks.