Almost 4,000 renters in Ireland may have been offered accommodation for sex in past 19 months 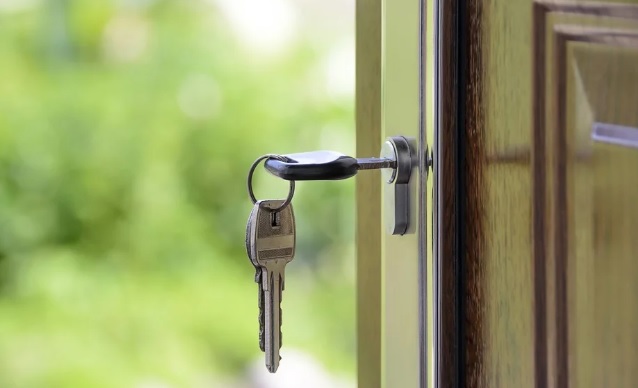 Nearly 3,900 renters in Ireland may have been offered accommodation in exchange for sex, in the space of 19 months.

Housing charity, Threshold, says that’s based on a study of its prevalence in England.

The Rape Crisis Network will say, even if an offer isn’t accepted, the landlord should still be prosecuted.

Fine Gael’s justice spokesman in the Seanad, Barry Ward, agrees the current bill should be changed:

“Somebody shouldn’t be able to escape the rigors of the law simply because somebody was strong enough to reject the offer that was made to them. The offer in and off itself should be criminal behaviour. The offer can do as much damage as the acceptance of it.

The idea of this legislation is to stamp out this behaviour altogether. To my mind, it makes sense that the offer itself would be a criminal offence, even if the person didn’t accept it.”