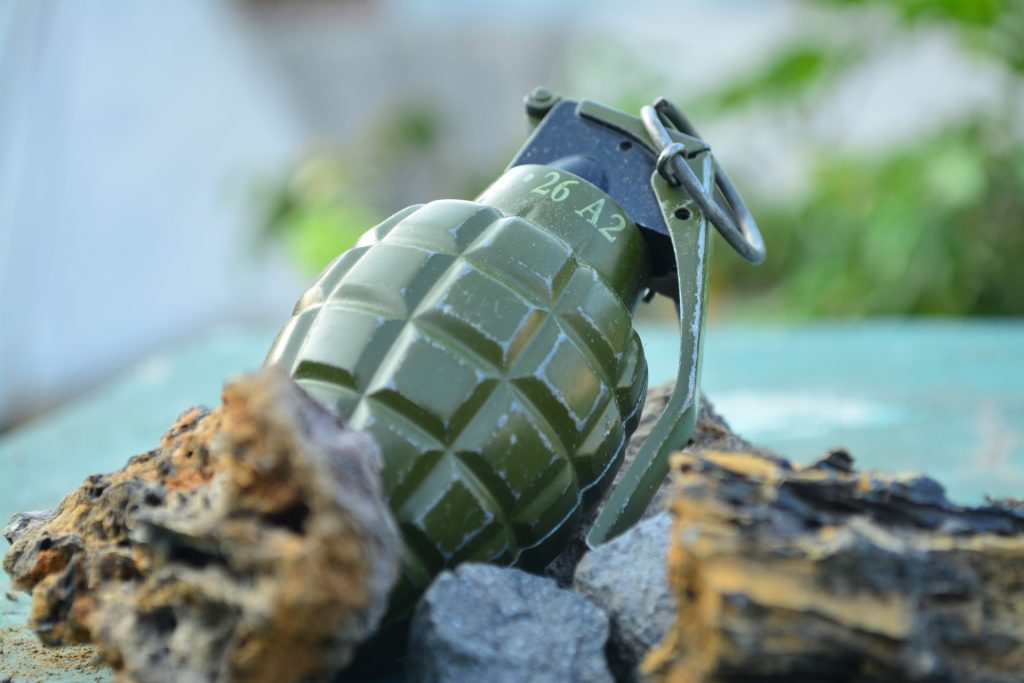 You could say it was a …..sex bomb

A bomb squad in Germany have realised the mistake they made when they were called to a suspected bomb.

The Police Headquarters in Lower Bavaria were called after a jogger reported spotting a grenade in the woods.

After investigation, the believed grenade found outside the city of Passau, turned out to be a rubber sex toy in a plastic bag.

According to UPI, the bomb squad discovered the sex toy was accompanied by two condoms, an empty bottle of lube and a USB charging cable.

The Bomb squad realised the suspected explosive was a harmless sex toy after an online search.

Investigators claim the condition of the bag would show that it had been there for some time.