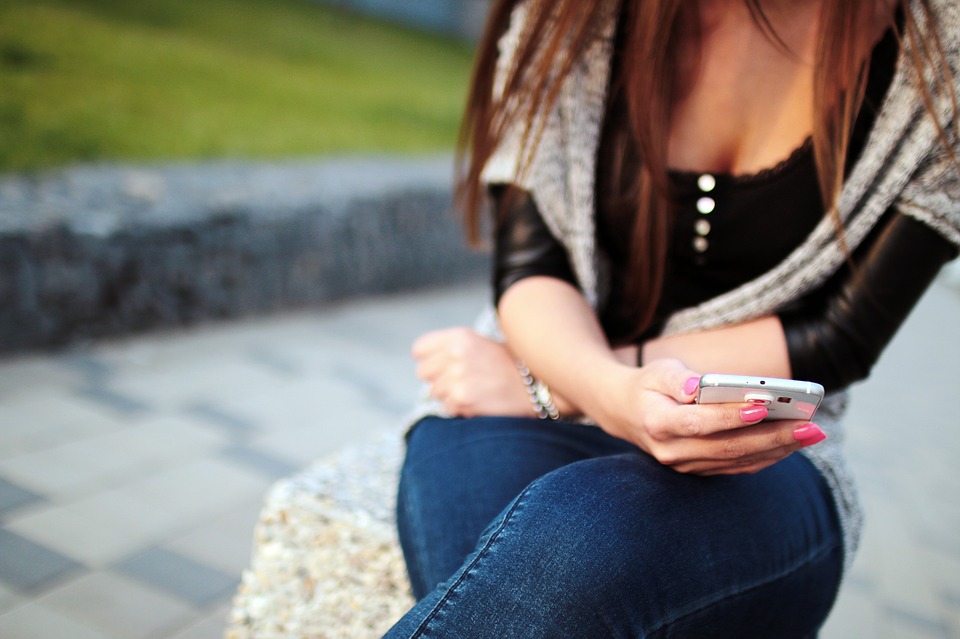 “13% of secondary students have admitted to sending nude or semi-nude photographs”.

Despite it affecting so many, research shows that only half of us are clear about what constitutes sexual violence or abuse.

That’s why we’ve teamed up with the Government of Ireland’s ‘No Excuses’ campaign to help educate and raise awareness about the topic of Sexual violence and abuse.

Recently on The Hub, we spoke to Michelle Caulfielde from the Galway Rape Crisis Centre who is also a teen adolescent therapist.

Louise and Michelle discussed sexting among Irish teens and revealed some surprising statistics about the topic in Ireland specifically.

Michelle explained that: ”Our Irish teenagers unfortunately are ranked fourth highest in Europe at the moment for sexting”.

”17% of Irish boys have admitted to sending texts and sexts, and 9% of girls, according to a study into behaviours from 2018.

”13% of secondary students have admitted to sending nude or semi-nude photographs and passing them on.

”Sexting rises as a teenager gets older and we can equip that and stop that from happening if we give them a little bit more information – tell them exactly where it (the content) is going, where it’s being stored etc.

”People still don’t know that Snapchat images are all saved and sold as data. This (sexting) can have financial effects, social, emotional and legal effects down the road”.

How to seek help.

Michelle went on to recommend some guidelines a young person can adhere to if they’ve become a victim of a leaked image.

If a young person feels they have been victimised by an image, help is available at the Galway Rape Crisis Centre, Jigsaw and Childline.

Michelle advises that young people should not directly confront someone who may be threatening a person with an explicit image.

Keep yourself safe by not responding to them. Inform somebody else to help you manage it.

Report it. You can report it through the social platform first, and then to the Gardaí, especially if a person involved is under the age of 18.

If you have been affected by any of the issues outlined above, or need advice, you can contact the Galway Rape Crisis Centre at 1800 355 355.

It is important to recognise what sexual harassment and sexual violence looks like, and the importance of consent.

Don’t let anyone pressure you into something you aren’t comfortable with.

If you see something that you think is wrong, don’t assume someone else will report- let’s all stand up and say there are “no excuses” for this type of behaviour.

Your favourite Christmas movies are back in cinemas next month