Study says one in four couples share their underwear 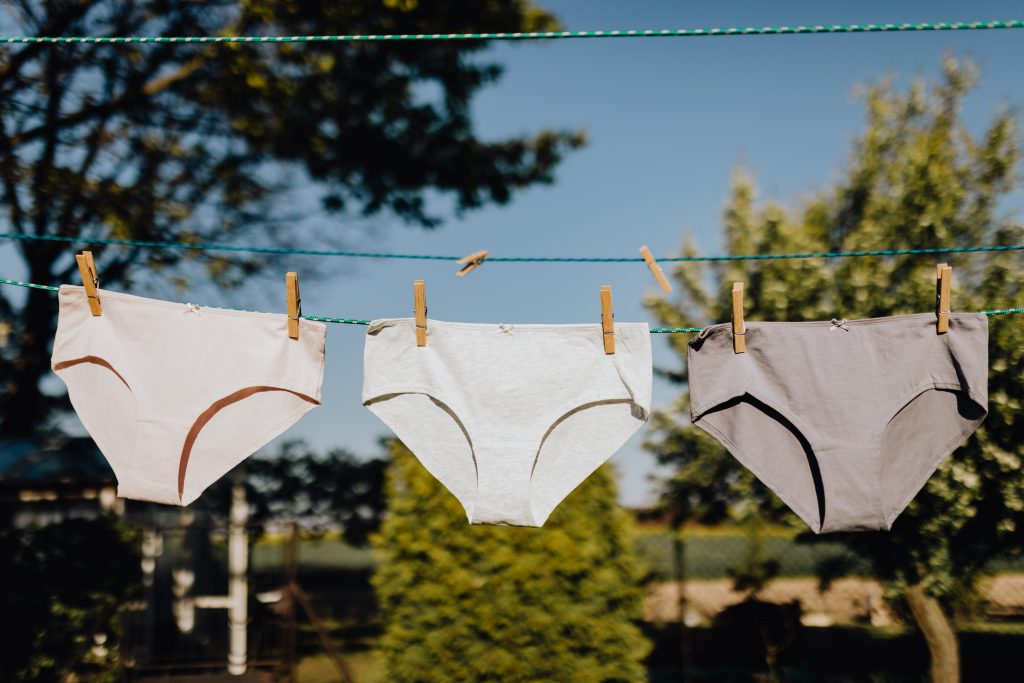 A new study suggests that one in four couples share underwear.

The research was done by End of Tenancy Cleaning London and quizzed 4,330 couples on their hygiene habits, Tyla.com reports.

27% of those couples admitted sharing their underwear with their partner.

It wasn’t the most common item couples shared though. Topping the list was sharing cutlery with 86% of couples saying they had done that.

Sharing lip balm was second as 81% of couples admitted to it.

Meanwhile, 4 in 10 couples (39%) said they often shared a toothbrush with their other half.

The research also examined the risks involved in sharing some hygiene products with your partner.

Sharing lip balms could be dodgy as they’re the perfect breeding ground for bacteria and can increase the risk of catching cold sores.

Meanwhile, sharing a towel can increase the risk of conjunctivitis and using someone else’s razor could lead to bacterial and viral infections.