Man shares picture of how girlfriend puts groceries away, and people are livid 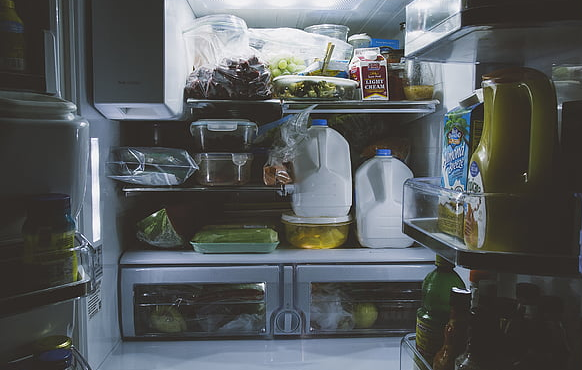 “How do you break up with someone else’s girlfriend?”

Living with your other half can be a minefield, no matter how head over heels in love you may be.

Suddenly their little quirks, which you may have found cute during early visits, are your everyday reality – and they’re driving you nuts.

And it’s this reason why one man’s recent social media post really struck a chord with frustrated partners all over globe.

In a post on the Reddit page ‘ Mildly Infuriating ‘, a man uploaded a picture showing the couple’s shopping after it had been ‘put away’ by his girlfriend.

But as the photo clearly depicts, everything is still in the bags it left the supermarket in. NOT cool. 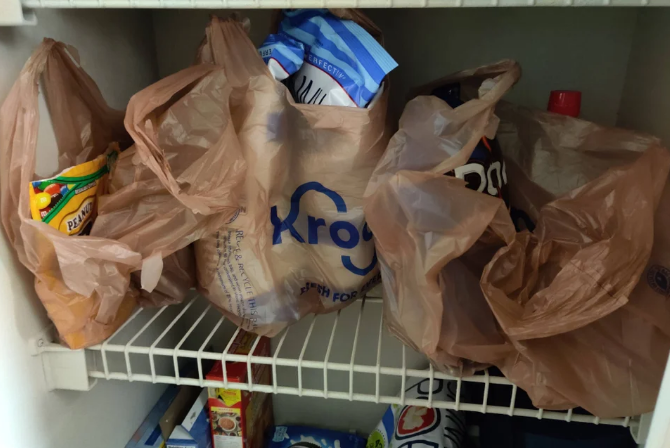 The photo has racked up more than 2,500 comments as people advised him: “There’s no other way, you have to throw the whole girlfriend away,” and another added: “Absolutely. This is a deal breaker.”

Some were seeing red too much to offer any form of support, commenting: “How can a single picture make me so angry?”

A second said: “Laziness has reached a whole new level.”

Another wrote: “How do you break up with someone else’s girlfriend?”

One vented: “My wife throws trash in the sink. The can is literally under the sink.”

Another raged: “I had a roommate who does this when putting stuff in the fridge, and then preceding to forget what they bought and never cared to check what’s in the opaque plastic bags, so they double purchase the next time, and let the old stuff rot.”

But others found the idea strangely attractive, saying: “It never would have occurred to me to do this, and now I’m scared that I’ve seen it because I can see myself doing this now that I’ve been corrupted with this knowledge.”

Lidl is selling these adorable dog teepees from this week