The internet is divided over this ‘filthy’ shower act 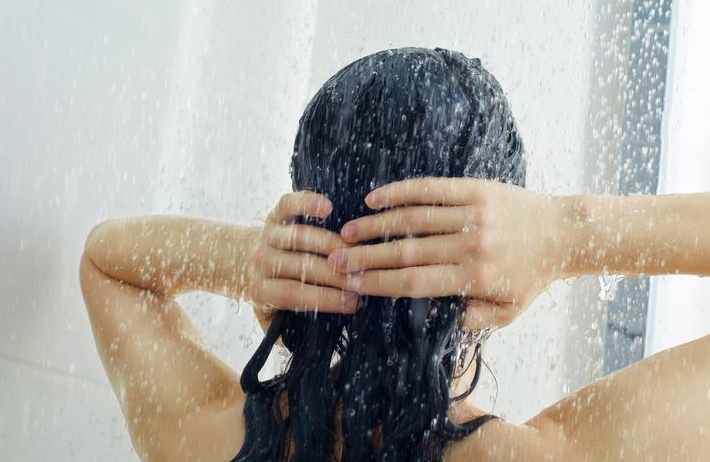 A simple tweet about a common showering practice has ignited a fierce internet debate.

The question is simple… Do you wash your legs in the shower?

The answer may seem very obvious to some, but it seems leg washing is not a priority of a surprising amount of people.

It all started when Conor Arpwel, a graphic designer from Washington DC, posed a harmless question to Twitter on Friday last.

“Do you wash your legs when you take a shower?” He said.

Do you wash your legs when you take a shower?

However, Conor was clearly not prepared for the response his simple question would garner.

Within 24-hours the leg-washer poll has recorded almost 800,000 votes and revealed 81 per cent of respondents wash their legs, while a surprising 19 per cent do not.

The poll’s founding father cleared up his stance on the issue, stating “for the record, I do wash my legs but lots of people apparently don’t”.

Here’s a snapshot of how it all went down.

A very surprising amount of people admitted to not being leg washers.

I feel like my legs don’t get dirty 🤷🏽‍♀️ plus, soap and shampoo run down my legs when Im showering

I’m tired of hiding in the shadows, which is why I’m coming forward to say… I don’t wash my legs. Soap is not good for your skin! I wash all the parts of me that get smelly, the soapy water washes over the rest of me, but I feel no need to scrub all of my skin, thanks

I went no because I only do a full body scrub down 1-2 times a week whilst I shower every day. My hair gets to oily and gross to not shower daily but the only body parts I wash every time are hair, pits, crotch, & ass. It’s not great for your skin to wash it daily.

Barry is next level gross…

Luckily people were staunch in defence of team leg washers.

I’m very bothered by the “soap running down my legs counts as washing them” gang. Very. Very.😕

WHY WOULD YOU NOT WASH YOUR LEGS (AND FEET) 😦

But it’s just the dirt of the day trickling down 😫

Initially, Conor was chuffed that his impromptu question had started a started ”a whole cleanliness discourse”, but his feelings soon changed as the debate became more heated.

Internet fights even began to break out between pro and anti leg washers.

Oh god. What have I done

“My name is Conor Arpwel and I am a leg washer,” he wrote.

“I only meant for this whole thing to be a fun & frivolous topic of conversation lol.”

He explained leg washing was an “important component” of his day, but he was not out to shame people who consciously chose to ignore their shins.

My name is Conor Arpwel and I am a leg washer

Leg washing is an important component of my cleanliness regimen, but also I’m not out to get people who don’t wash their legs for various reasons