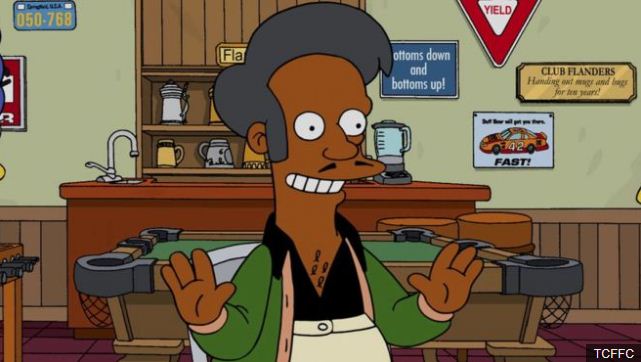 White actors will no longer be used to voice non-white characters in The Simpsons.

The show’s been on air since 1989 – but has faced criticism for having Hank Azaria play Indian shopkeeper Apu.

There’s been growing pressure on the entertainment industry to give more opportunities to performers from diverse backgrounds.

That’s most recently been highlighted by the Black Lives Matter movement.

Truck, bus and motorcycle tests to resume from Monday, car tests to follow