The Simpsons is reportedly set to end next year 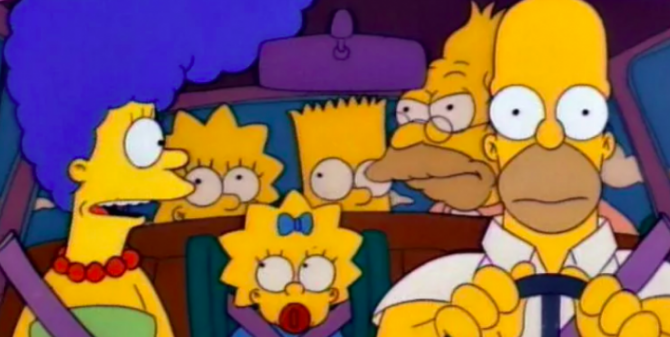 Could The Simpsons be ending in 2020?

The show’s composer Danny Elfman says he’s heard the next season will be The Simpson’s last.

The Simpsons is reportedly set to end next season after 30 years and more than 600 episodes.

Composer Danny Elfman, who created the show’s theme tune, made the shock comments in a recent interview.

“Well, from what I’ve heard, it is coming to an end,” he told Joe, adding: “I don’t know for a fact, but I’ve heard that it will be in its last year”.

Speaking about the Fox show’s legacy, Elfman said: “All I can say is that I’m so flabbergasted and amazed that it has lasted as long as it did. You have to realise, when I scored The Simpsons, I wrote this crazy piece of music, and I expected no one would hear it, because I really did not think the show had a chance in hell”.

He called the show’s success “one of the truly big surprises in my life”.

The Simpsons, created by Matt Groening, began in 1989 and recently began its 31st season.

Fox revealed in February this year that the show was renewed for a 32nd season to reach 713 episodes by the end.

Fans of the show have taken to twitter in response to news the show might be ending:

The Simpsons may not stand in the highest opinion of viewers these days, but I’m incredibly sad to hear it *might* be coming to an end. It’s a sitcom powerhouse – I wish for return for the glory days (for me, they ended at about S18).

These are just 4 of my favourite moments. pic.twitter.com/Rbq6rwDaMB

If @TheSimpsons are really coming to an end, @Disney would take all the blame, deserving or not.