What’s next for Siobhan McSweeney – “A Big Pile Of Washing”

Quite possibly the country’s favourite nun 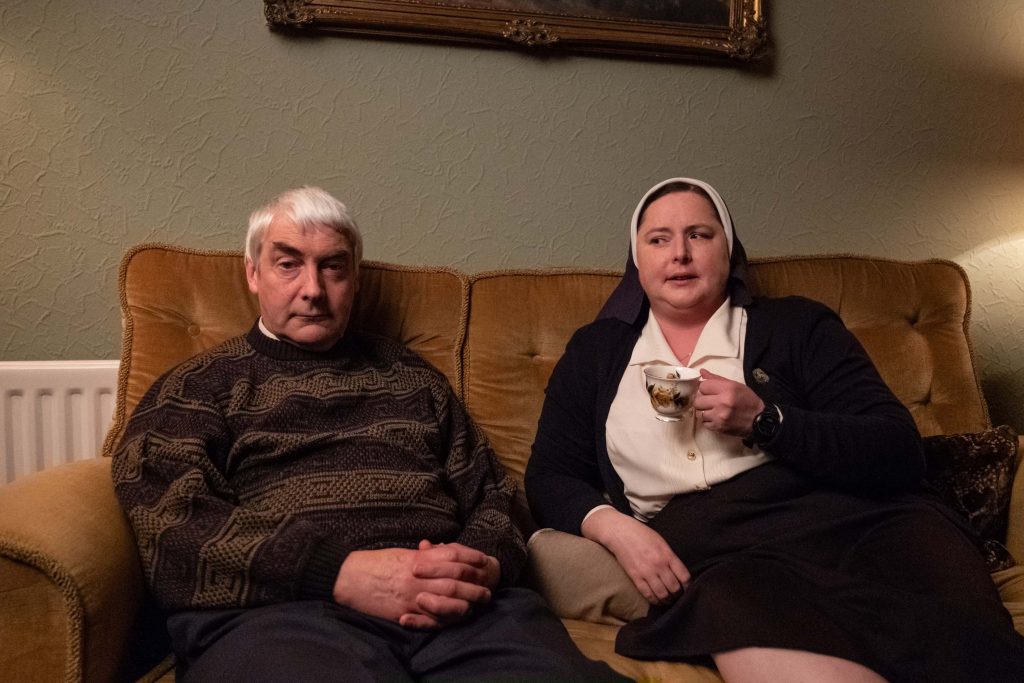 Ahead of International Women’s Day 2020, Dave Duke & Fionnuala Corbett from iRadio’s The Lift spoke to Siobhan McSweeney aka Sister Michael from Derry Girls about what has changed with fame, her inspirational women, what’s in the pipeline and of course Derry Girls.

Dave – The difference between your life before Derry Girls and becoming Sister Michael and now, Have you had to reserve yourself a little bit more? Have you had to make any changes in your life? Be careful what gigs you’re falling out of and into a taxi? Has anything changed in that respect?

Siobhan – No, I’m still falling out of places and I still have every intention of falling out of places. People, if they do recognize me, people are usually really wonderful and it’s all so positive. It’s really, really warm, especially in Derry, you’re just part of the family there and that’s a very, very lovely thing. In general, I mean, I haven’t changed my life at all. I would never change things because of that. I think people in this day and age understand how to be respectful and also understand the difference between the character you play and somebody running to the shops to grab a pint of milk. There are very few people that would be disrespectful. Yeah, I’m lucky really. I’m lucky that the character is so well-liked. If the character was not well-liked, I don’t know, it would be a different experience. But I’m, I’m a working actress, this is one of many roles I’ve played and hopefully, although it is a wonderful thing to play her, people understand that you’re doing a job as well, or at least I hope they do. 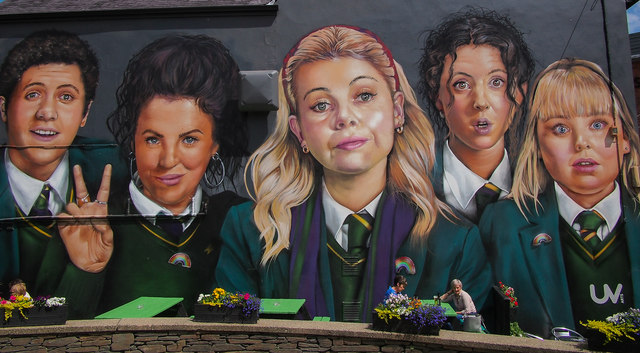 Fionnuala – And we chat to you, ahead of International Women’s Day, which is Sunday. First of all, who are the women who’ve made the biggest difference to your life?

Siobhan – Ah, that’s a really good question. The biggest difference to my life, I mean it’s a cliche and it’s probably an obvious answer, but it’s both of those things because they’re true. I would say, my mother, Mary O’Neil, who passed away 15 years ago. She definitely, as much in her death as in her life, has influenced me. She was the woman who reared me, who brought me up to be interested in the things that I speak about now. She taught me about trying to hold on to integrity and not compromising but not being a fool either. And she was very insistent on being a woman and speaking up and being independent if those things make sense. I have to doff my cap to a Mary O’Neil there, she’s certainly been responsible for this loud mouth.

Fionnuala – Well I think most of us are very, very thankful for that, that we’re getting to hear what you have to say. And then the second question, in relation to International Women’s Day, could you tell us about any women that you would love to portray on stage or on-screen?

Siobhan – Again, a really good question. There are so many stories that haven’t been told yet. There are women in direct provision right now on the island of Ireland that their stories are not being told. I’m not so much interested in playing those stories, I’m interested in other women having the agency to tell their own stories in whatever format they want. I must admit, Bernadette Devlin has held a long fascination for me as a woman with integrity in the face of many, many, many reasons to compromise. But I mean these are just all pipe dreams. Who knows? I’m happy for any old job really at this point really. I’ll get away with anything. Yeah. 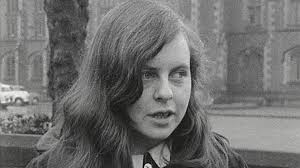 Dave – Maybe we finished with the stereotypical cliche question, what is next for Siobhan McSweeney? What is in the pipeline?

Siobhan – I’ll be very honest with you, the next in the pipeline for me is a big pile of washing I’m looking at right now, that will be the next thing. And then going out for a bit of lunch. I am attempting to write at the moment. And of course, later on in the year, we’ll be going back into season three. And there, unfortunately, I have to pull the whole, “There are a few things that I can’t really talk about.” But I’m kept busy. I’m kept out of mischief, perhaps not as much as I should, but I’m sure that’ll change.

Dave – Can we run with the exclusive and the clickbaity headline: What’s Next for Siobhan McSweeney, and then it’s just she’s going doing her washing and leave it at that? 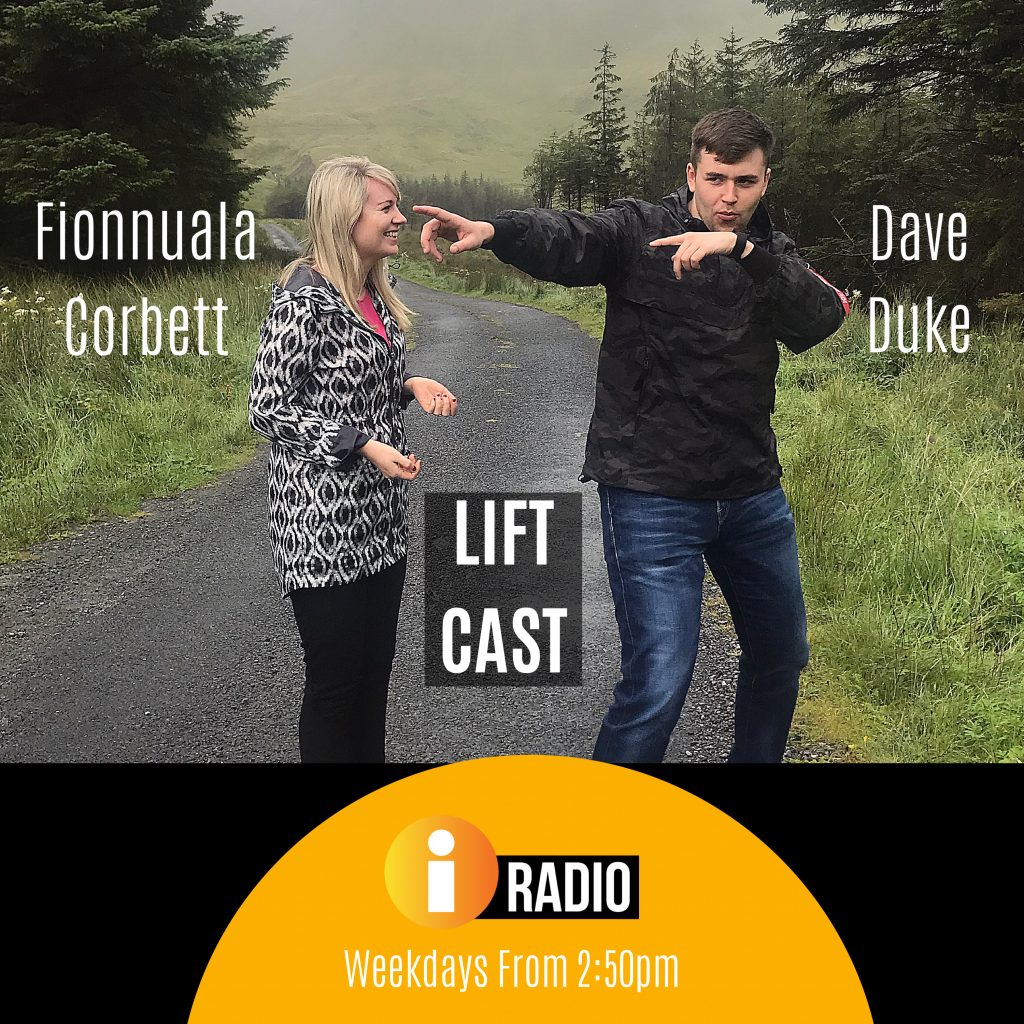 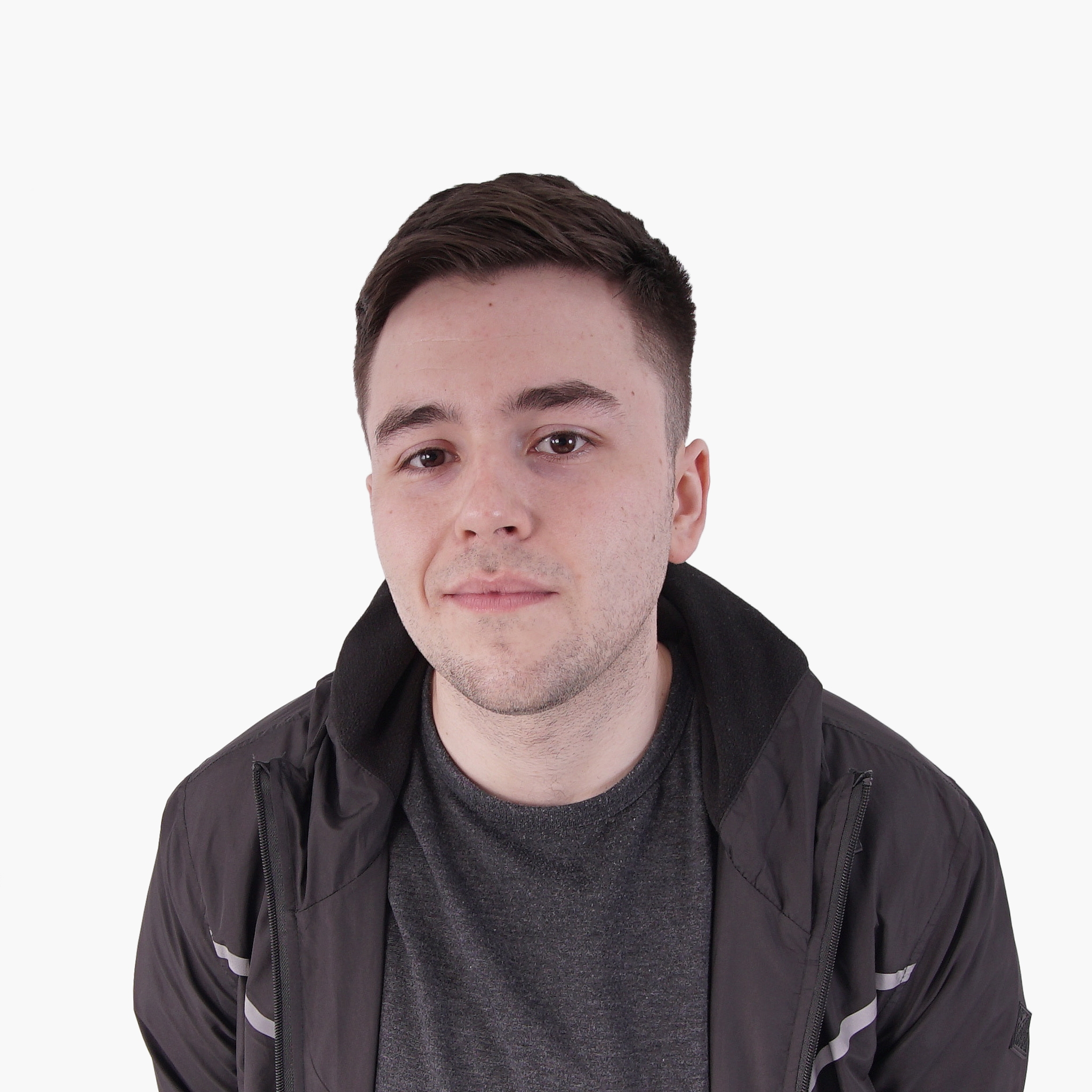