How did they not spot this? 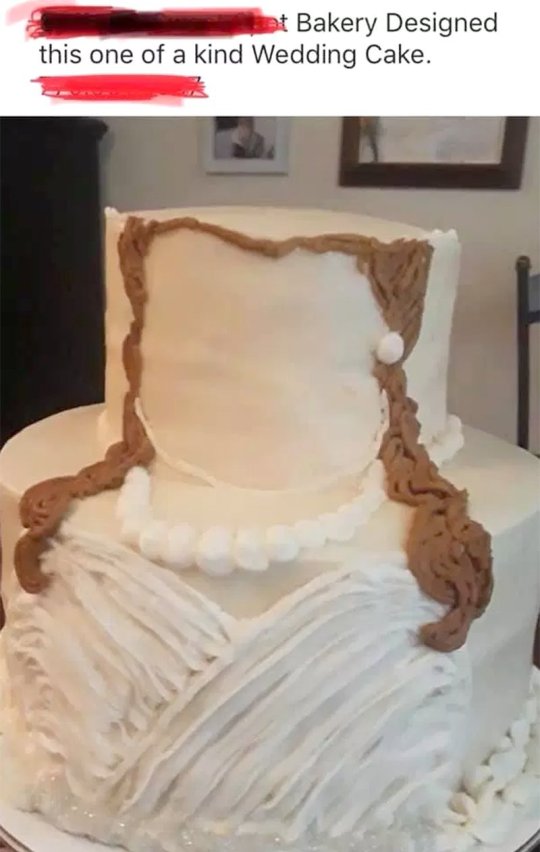 A couple have been slammed online for their quirky wedding cake design.

The anonymous bride and groom shared a photo of their cake on a Facebook group and people quickly remarked that the brown icing resembled ‘skid marks’. Ouch. 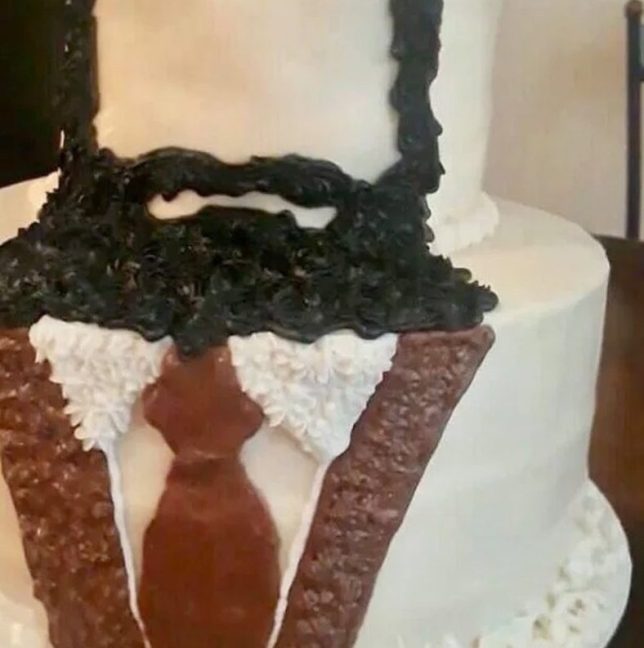 However, most people in the group were not convinced by the brown icing in particular.

According to Metro, one person simply commented “yuck” while another reckoned it looked like “straight up skid marks”.