Apparently sleeping in on weekends could help you live longer, scientific study finds 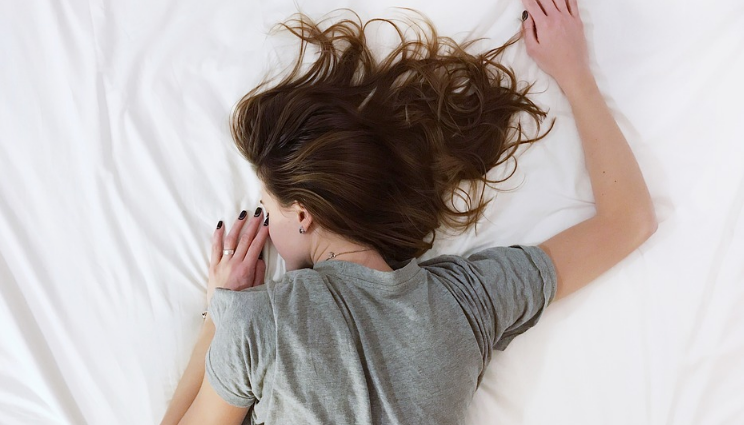 Well if we have too…

A new study published in the Journal of Sleep Research is music to the ears of people who love sleeping in.

The findings suggest that laying in those extra few hours on weekends could actually lower your risk of premature death.

The study, conducted by researchers from Stockholm university found people getting around five hours of sleep every night during the week were increasing their mortality risks.

However, there was if the same group who got five hours of sleep on week nights supplemented it with nine hours at the weekend, their risk of death did not increase.

The sleep habits of 43,000 people under 65 years old were studied as part of the research.

13 years later, they studied death records to determine if and how sleep habits had impacted mortality rates.

Even when factoring in diet, lifestyle and body mass index were taken into consideration, the study concluded “Long weekend sleep may compensate for short weekday sleep.”

“The results imply that short (weekday) sleep is not a risk factor for mortality if it is combined with a medium or long weekend sleep,” the study said.

“This suggests that short weekday sleep may be compensated for during the weekend, and that this has implications for mortality.”

Rent prices are on the rise