Student Pays For College By Selling Videos Of Herself Sneezing 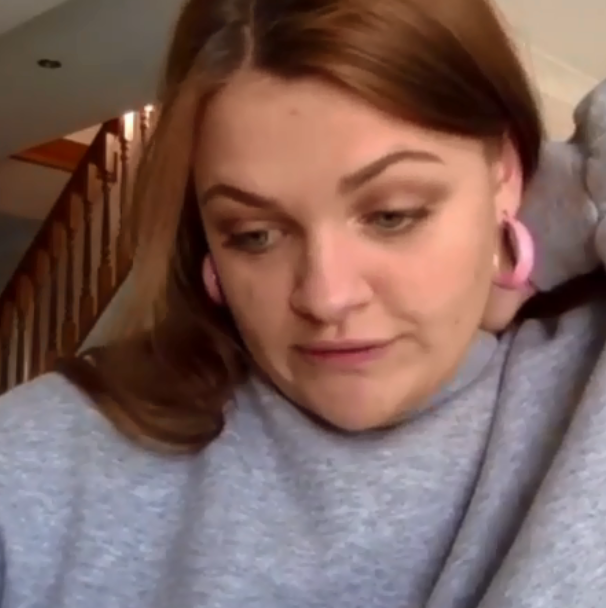 Never mind your part-time job in a cafe… One student in Wales has come up with a novel way to pay her college fees.

Abi Haywood from Wales sells videos of herself sneezing to people. No joke.

The 18 year old films and uploads niche sneezing videos for around €22 – €33 a pop. However, for more specific requests she can sell videos for up to €115.

She told the website how she accidentaly got into the niche sneeze market:

“I did a piece as a part of my foundation course called ‘drawing as a form of repetition and endurance’ so I came up with the idea to try and sneeze as many times as I could in the given three hours and draw the outline. I did 37 in 3 hours.

“Then I uploaded the video of this performance drawing to my YouTube channel so that I could use it on my uni portfolios. When I looked the next day it had 3000 views.

“I was really confused because I hadn’t even shared it anywhere and I had like 40subs. Then I looked at the comments which were all like ‘this is so hot’ and ‘where can I buy the full version’ so after that happened I interviewed sneeze performers and sneeze fetishists and eventually I started doing myself.”

Her clients sometimes beg her to upload previews of their favourite types of sneezes. Yep – apparently there are different types.

They also ask for requests like sneezing without a tissue, sneezing with a hankerchief and there are even some demands for a bit of nose-picking.

Abi says she earns far more through her sneezing videos than she ever did working minimum wage at an art gallery. She’s due to start a four year fine art course at University College London (UCL) in September and has commented on the massive difference between working class art students and those from privileged backgrounds.

“I was taking the piss out of art elitism and how art school can feel like a private schoolers only club at times by funding my foundation year by doing sex work in a really f*cking stupid way”.

Week That Was Quiz – June 7th