Sleeping next to someone who snores could be damaging your health 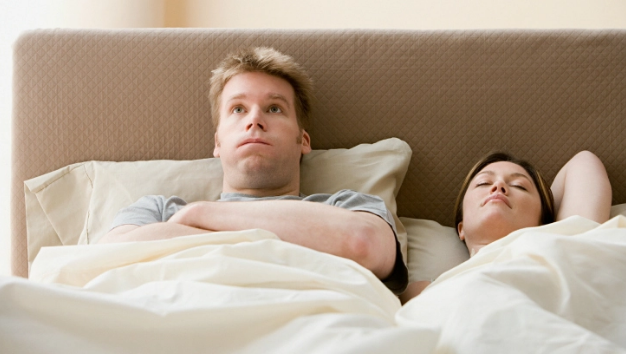 According to a new study, your partners snoring might not just be annoying. It could actually be damaging your health.

The research, as reported on LadBible, argues that snoring is a “potential source of noise pollution in the bedroom that can degrade the quality of sleep in bed partners”. Although it may not seem like much to worry about, noise exposure during your sleep can impose negative health effects.

“Noise pollution in excess of 53 dB(A) [decibels] has been associated with adverse cardiovascular events in exposed populations.”

The scientists behind the findings found that 14% of those surveyed were snoring over 53 decibels while 66% were over 45 decibels. The research goes on to say that “current evidence suggests that accumulated nocturnal exposure to snoring can thus contribute to the development and/or progression of cardiovascular disease in both the snorer and bed partner.”

The Sleep Research Society in Darien, Illinois  who conducted the study on a group of snorers measured their blood oxygen, brainwaves and heart rate while they were sleeping.