There’s a snow warning in place for 12 counties

The north and north-west of the country will be worst affected. 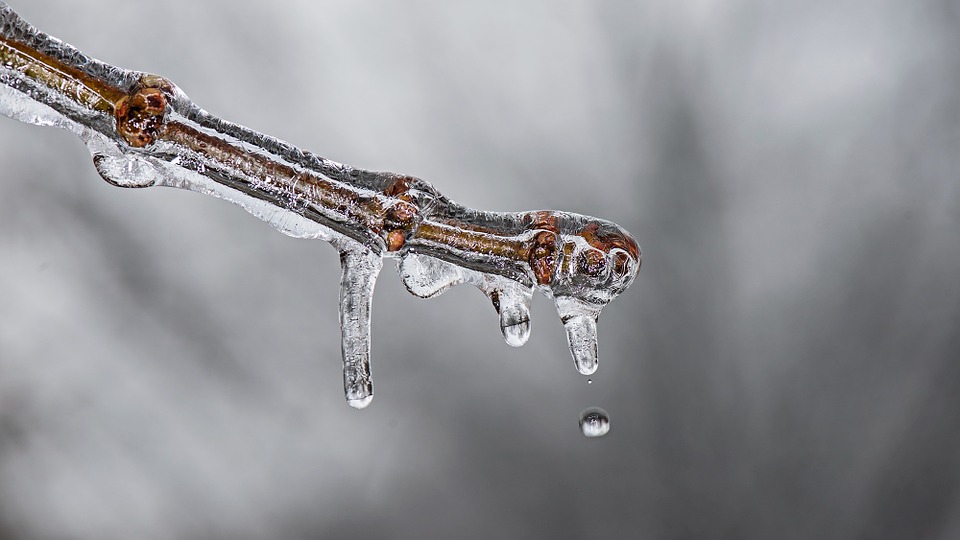 It may be post-Christmas but it looks like the wintry weather hasn’t gone away just yet.

Met Éireann has issued a Status Yellow weather warning for snow and ice. The warning will effect counties Cavan, Monaghan, Donegal, Leitrim, Mayo, Roscommon and Sligo. It’s in place until midday on Saturday with falls of hail, sleet and snow predicted. There’s also the possibility of hazardous driving conditions in parts.

Meanwhile, the UK Met Office has also issued a similar warning for counties Antrim, Armagh, Down, Fermanagh, Tyrone and Derry. That snow and ice warning is valid from 4pm today until 10:30am on Saturday.

Tomorrow will be another cold day with frost lingering for much of the morning. Dry over most of the country with good spells of winter sunshine but scattered showers of hail, sleet and snow will continue in the northwest. Tomorrow evening, there’ll be sleet and snow showers away from the coasts as it extends eastward. Highest afternoon temperatures with highs of just degrees during the day. Saturday night will be cold too but the rain, sleet and snow will gradually clear into the Irish Sea towards morning. Frost and ice will develop as it clears, with lows of -3 degrees.

Sunday will be very cold too with a mix of sunny spells and scattered showers, mainly in the north and west where some will be of sleet or snow. Highs of 3 to 5 degrees. Cold on Sunday night and dry in many areas with showers easing. Lows of -1 degrees with frost forming.

AstraZeneca to limit EU vacccine supplies by 60 per cent