OUT THIS FRIDAY – AUGUST 21st 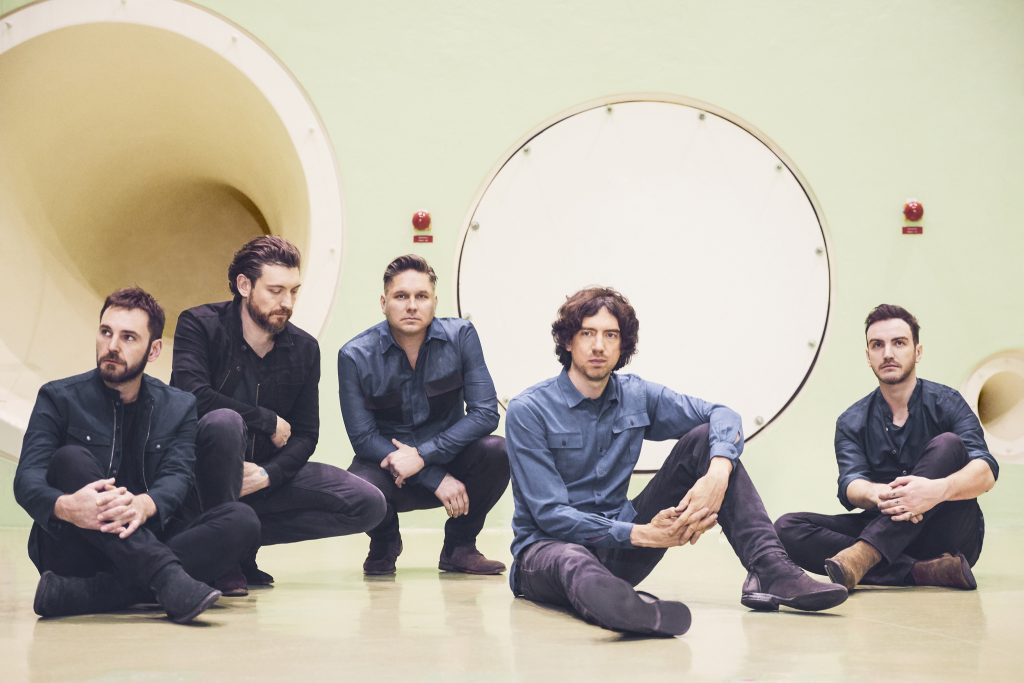 Gary Lightbody from Snow Patrol caught up with Aidan and Oonagh in the Morning to chat about the release of the band’s brand new EP  which is out this Friday, the 21st of August. Written and recorded during lockdown, The Fireside Sessions is made up of five songs written with the band’s fans during a series of streams on Instagram Live dubbed ‘Saturday Songwrite’.

Gary Lightbody spoke to Aidan  about how the  live song-writing sessions came about. Over the course of an hour each week, 4000 – to 5000 fans would help Gary put a song together, starting out with chord progressions and then adding in lyrics. Gary also spoke about the importance of culture during the Covid-19 lockdown.

Snow Patrol Would ‘Love To Perform A Live Show’

During the interview Aidan also asked Gary if the band would consider doing a live show similar to the show Dermot Kennedy streamed for fans live from the Natural History Museum in London and Gary responded by saying that the band would love to do a live show under the right conditions. Watch this space!

LISTEN BACK TO THE INTERVIEW BELOW

Reaching Out To You

Reaching Out To You is the lead single from The Fireside Sessions EP written by Snow Patrol and The Saturday Songwriters.

Teachers concerned about scenarios where students need to share equipment