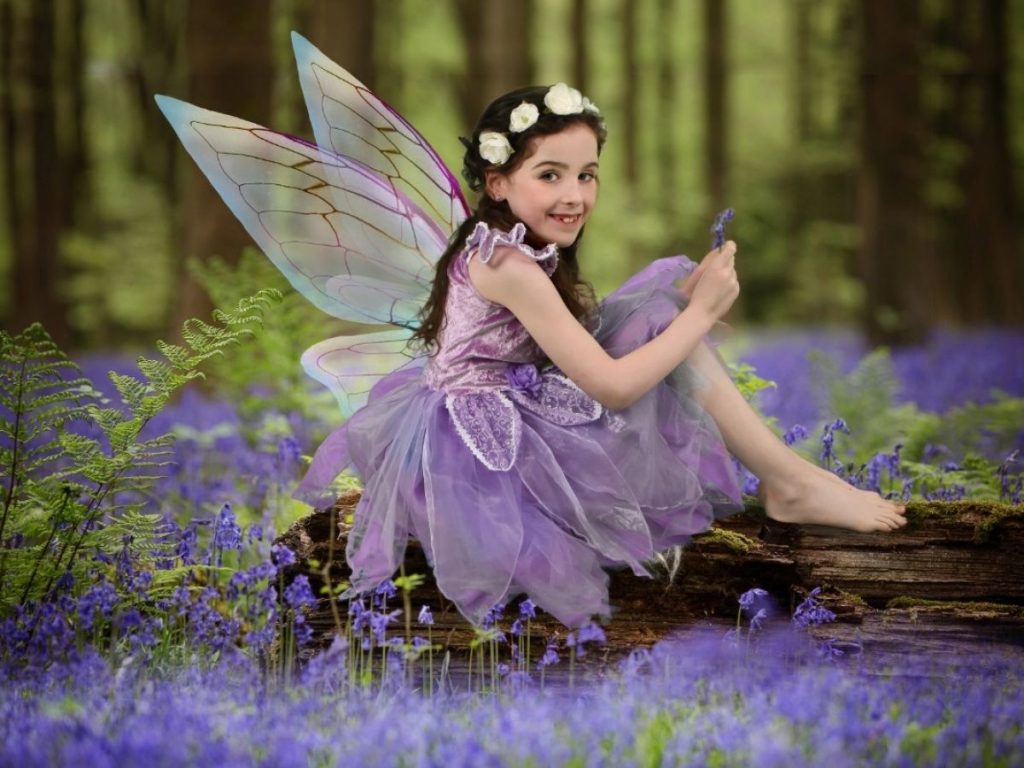 In December 2019 at the age of 7 Saoírse was diagnosed with a rare Osteosarcoma tumour in her tibia. This is a life threatening tumour which will require Saoírse to have months of intense chemotherapy in Crumlin. Not only has Saoírse to endure this treatment but she also underwent life changing surgery  for an amputation to her right leg.

This has obviously come as a massive shock to her parents, family and large circle of friends and neighbours.

Saoírse’s Mother Roseanna spoke to Aidan and Oonagh In The Morning about the fundraiser –  SOS: Support Our Saoirse – and how the monies raised will give Saoírse the opportunity to access the prosthetics she requires in order to return to everyday living and partake in activities that every young child likes to do.

Since Saoírse received her diagnoses in December 2019 she lost the ability to walk and her greatest wish is to learn how to walk again. Saoírse will require a new prosthesis every 6-12 months until she stops growing, which for girls is between 12-16 yrs of age. More importantly as a teenager/adult Saoírse will require at least 2 prosthesis, usually one that is waterproof and acts as a spare in the event of a breakage or issue with her everyday limb. Saoírse may also have specialised needs such as sports or particular hobbies or jobs that require a specific function from their prosthesis. As an adult the prosthesis should have a life span of around 3 years. Figures we have received from our review show on average, the cost of a trans tibial prosthesis ranges from €5,000 up to €35,000 per prosthetic depending on the prosthesis she requires each year. This fundraising platform will give Saoírse the opportunity to access all these needs.

Click Here To Donate To SOS – Support Our Saoirse

Listen Back To Aidan and Oonagh’s Chat With Roseanna 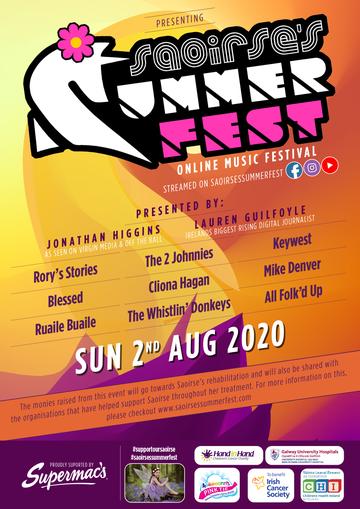 Saoírses Music Fest is an online music festival being held on the bank holiday weekend of the 2nd of August to help the fundraiser reach its target. Acts such as Rory’s Stories, Clíona Hagen, The 2 Johnnies, Blessed, Keywest and the Whisltin’ Donkeys are just some of the names who have already signed up to perform with more big names to be announced.

For more on this visit www.saoirsessummerfest.com

Tags: SOS Save Our Saoirse