The warning signs are also being removed from roads 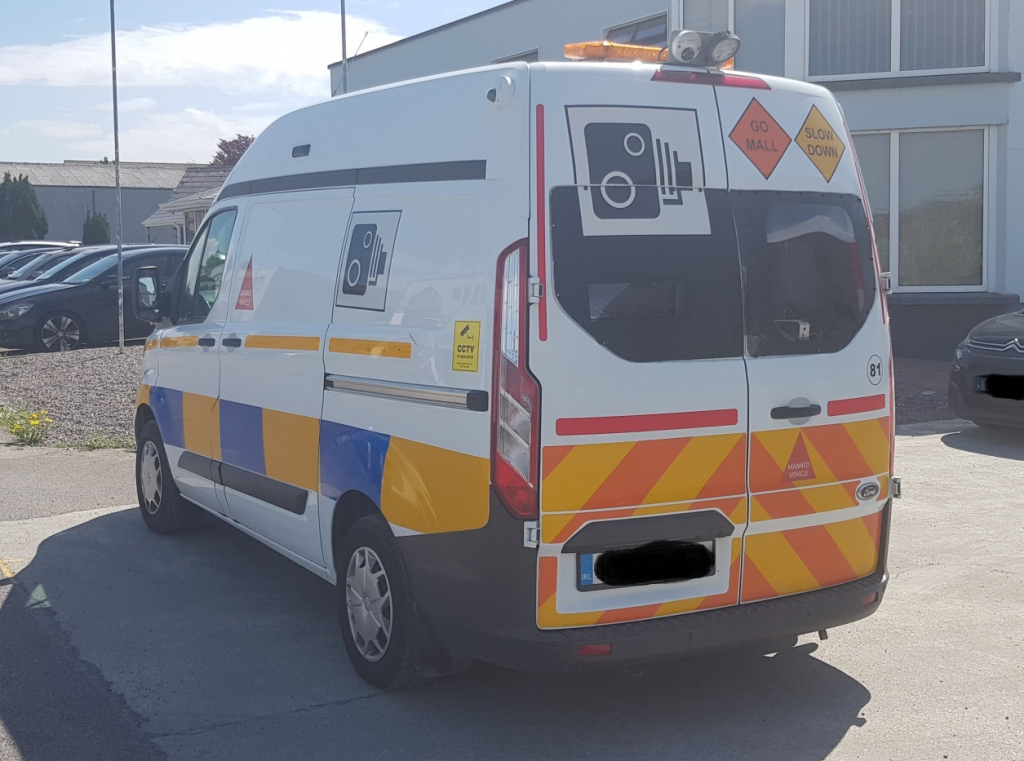 Most drivers are familiar with the common locations for speed camera vans in their area but now, the zones are set to change. Gardaí analysed data over three years and decided to remove almost 600 zones as crashes there had reduced.

The analysis also showed 20 of the most dangerous stretches of road are in Dublin. Elsewhere in the country, the N8 from Horgans Quay to the Lower Glanmire Road in Cork is also a crash blackspot as is the N4 between Longford and Rooskey.

All the routes where the cameras are located are on the Garda website but the camera warning signs are being removed from roads. Gardaí insist the speed vans aren’t a money making exercise as they cost twice as much to run when compared with the income they generate.

Have a look at all the new locations on the map below, and on their website: 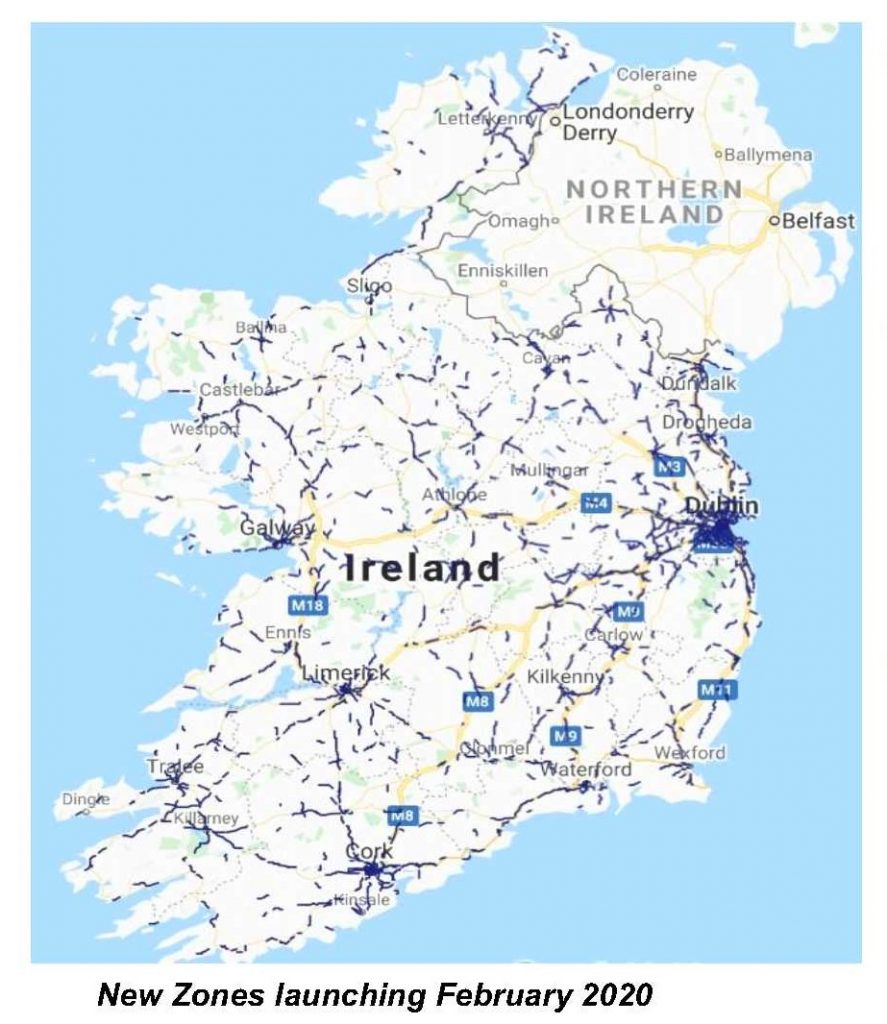