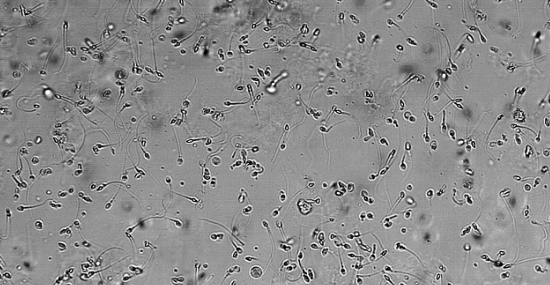 Sperm Positive is aiming to reduce the stigma around HIV.

The first ever sperm bank solely for HIV positive donors has opened in New Zealand.

Sperm Positive, has opened in a bid to reduce the stigma that surrounds the incurable virus.

So far it’s reported that three male donors have signed up to the program.

All donors to the bank must have an “undetectable viral load”, which means the virus is at such a low level in their blood that it can’t be transmitted through childbirth or sex.

One of the three donors, Damien Rule-Neal, told Radio New Zealand that after he revealed his illness to his employer, he was bullied and eventually decided to leave his job.

“We’ve got the science behind it to say that medication makes you untransmittable,” he said.

“I’ve seen a lot of my female friends that have HIV go on to have children, it shows that science and medication have given us that ability back.”

Spokesperson for Sperm Positive, Mark Fisher, said the development could help to shift the dial on our perception of those living with HIV.

“That whole fear is still there based on the 1980s where people are afraid to put their children or their partner at risk of HIV,” Fisher said, according to Stuff.

“People are still back in the days of where they can’t eat food prepared by someone with HIV.”

Approximately 38 million people had HIV/AIDS in 2018 and the disease continues to be one of the most serious health issues on the planet.